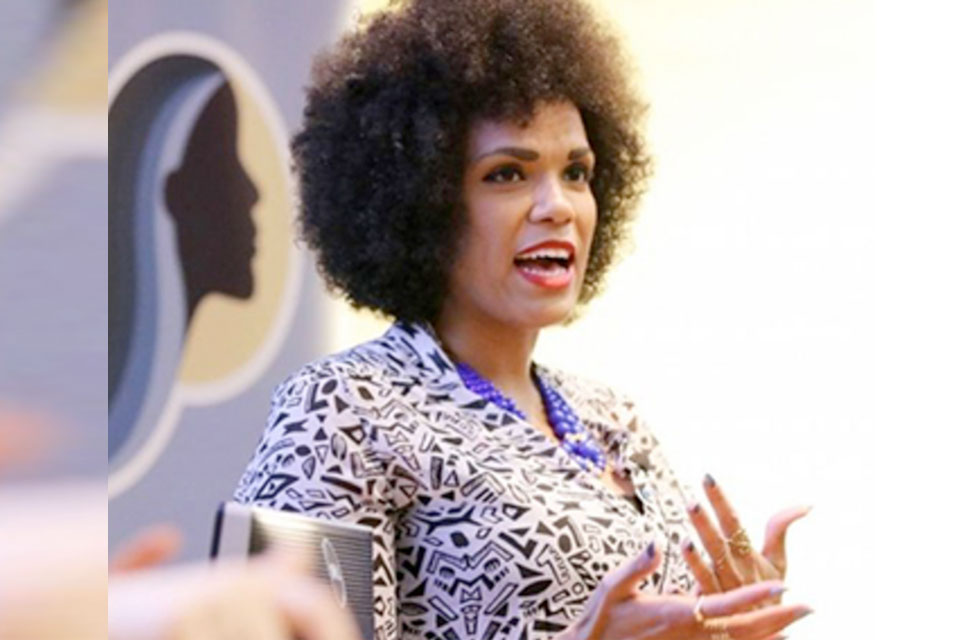 By The Skanner News
Published: 09 February 2021

During February, the Forest Grove City Library is offering two fantastic, virtual programs about race and history in the United States and Oregon:

The Fire is Upon Us: James Baldwin, William F. Buckley Jr., and the Debate over Race in America - Author Nicholas Buccola, in conversation with Dr. Paul Snell, assistant professor in the Department of Politics and Government at Pacific University, discusses his book that tells the story of a 1965 debate between James Baldwin and William F. Buckley, Jr., the radically different paths that led Baldwin and Buckley to it, the controversies that followed, and how the debate and the decades-long clash between the men continues to illuminate America’s racial divide today. View more information about this event here.

Why Aren’t There More Black People in Oregon?: A Hidden History with Walidah Imarisha - Oregon has a history of Black exclusion and discrimination, but it has also played host to a vibrant Black culture that helped sustain many communities throughout the state — a history that is not taught in schools. Author and educator Walidah Imarisha will guide attendees through a timeline of Black history in Oregon that speaks to the history of race, identity, and power across the state and around the nation. View more information about this event here.

Both events are free and open to the public and will be streamed online.