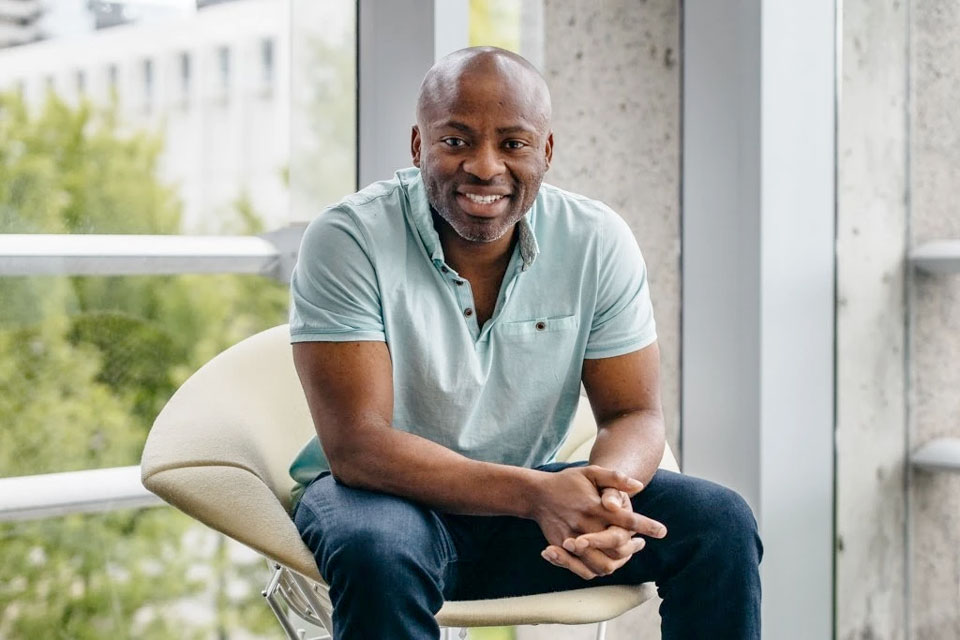 The Calendly app has been a game changer since it launched.

Happy to learn they raised $350M at $3B valuation.

A Nigerian founder doing big things as an immigrant in the US. Love to see it!

Tope Awotona founded Calendly in 2013, focusing on designing an application that would allow users to efficiently and effectively find meeting times. Since then, the app has gained about 10 million users monthly, becoming very popular.

The company reported revenues of $70 million last year in subscriptions with projections of about $1 billion in the future. Now, Calendly has closed a $350 million investment from investors like OpenView Venture Partners and Iconiq Capital, putting their value at more than $3 billion.

“Our profitable, unique, product-led growth model has led to Calendly becoming the most used, most integrated, most loved scheduling platforms for individuals and large enterprises alike. While we considered outside investment an unnecessary distraction, we made the decision to partner with OpenView and Iconiq because of their insight and extended network within the tech industry,” Awotona said.

I was today years old when I learned that @Calendly is a Black-owned business. Onward indeed! https://t.co/zYPi9wOMNu

The Atlanta-based company will use the funds to provide liquidity for early shareholders and employees while expanding product innovation. Calendly recently acquired two new senior executives to help expand its employee base and boost revenue.