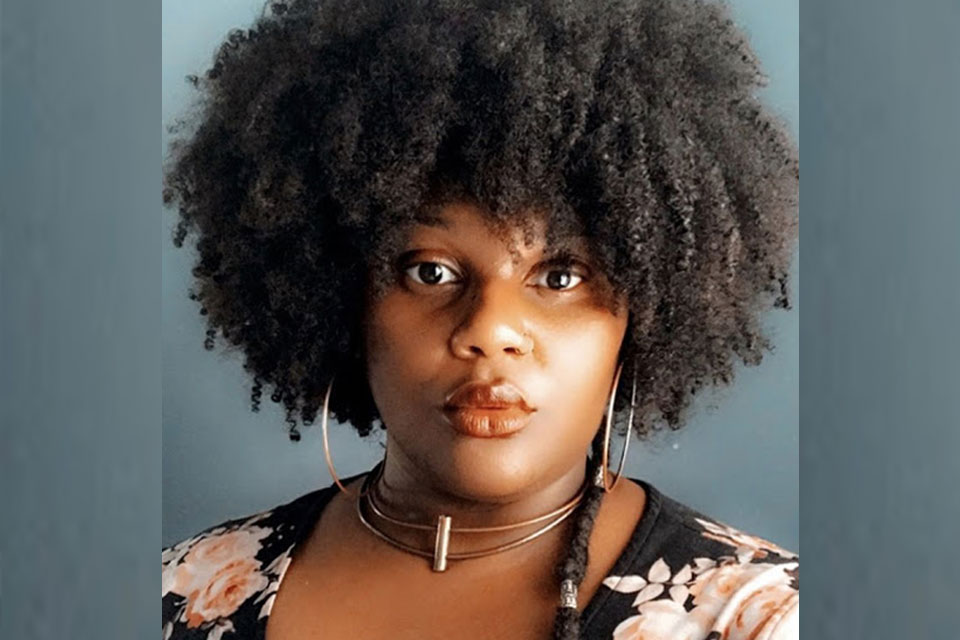 Portland Center Stage has hired Kamilah Bush as its new literary manager following a nationwide search. Bush is currently working remotely from North Carolina and will move to Portland in February.

As literary manager, Bush is charged with deepening the literary and artistic core of Portland Center Stage, bringing a lens of equity, diversity, inclusion, and accessibility to script reading and season programming, liaising between artistic, production, and marketing teams, and cultivating a diverse pool of voices and aesthetics to enrich the company’s artistic offerings.

Bush’s new post also includes the role of resident dramaturg for select PCS’s projects, including the recent holiday offering The Bells That Still Can Ringand the upcoming PCS Remix: Original Works project, which is slated for release in March.

“Kamilah brings a gorgeous approach to excavating text and plays, a wealth of experience with production dramaturgy and pre/post-show conversations, and a beautiful vision for what theater can offer the community in which it's embedded. I know she'll be a significant part of the artistic engine and collaborative work we're all engaged in at PCS,” Artistic Director Marissa Wolf said.

“I am so thrilled to join the PCS team and to become a Portlander,” Bush said.

“I see my core values as an artist mirrored in PCS, and I'm excited to build a new home with not just the folks inside the theater, but in the Portland community as a whole.”

Bush is a dramaturg, playwright, and educator originally from North Carolina. Most recently, Bush served as the artistic assistant at Two River Theater in Red Bank, New Jersey, where her credits include the world premiere of Love in Hate Nation, the new musical by Tony Award-nominee Joe Iconis.

Prior to that, Bush spent several seasons at Asolo Repertory Theater in Sarasota, Florida, and Triad Stage in Greensboro, North Carolina. At Asolo Rep, project highlights include the first workshop of the musical Knoxville, by Frank Galati, Lynn Arhens, and Stephen Flaerty — the celebrated creative team behind Ragtime. Bush holds a B.F.A. in theater education from UNC-Greensboro.