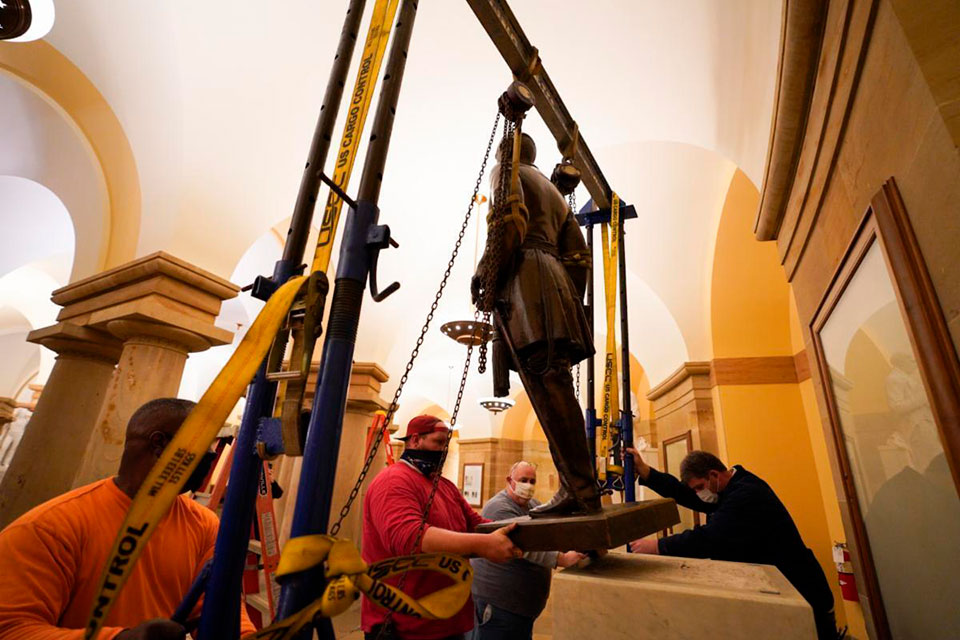 “We welcome the removal of the Robert E. Lee statue, created to exalt a defeated Confederate icon who waged war against his own country, openly championed white supremacist ideals, and literally fought to keep Blacks oppressed and enslaved. 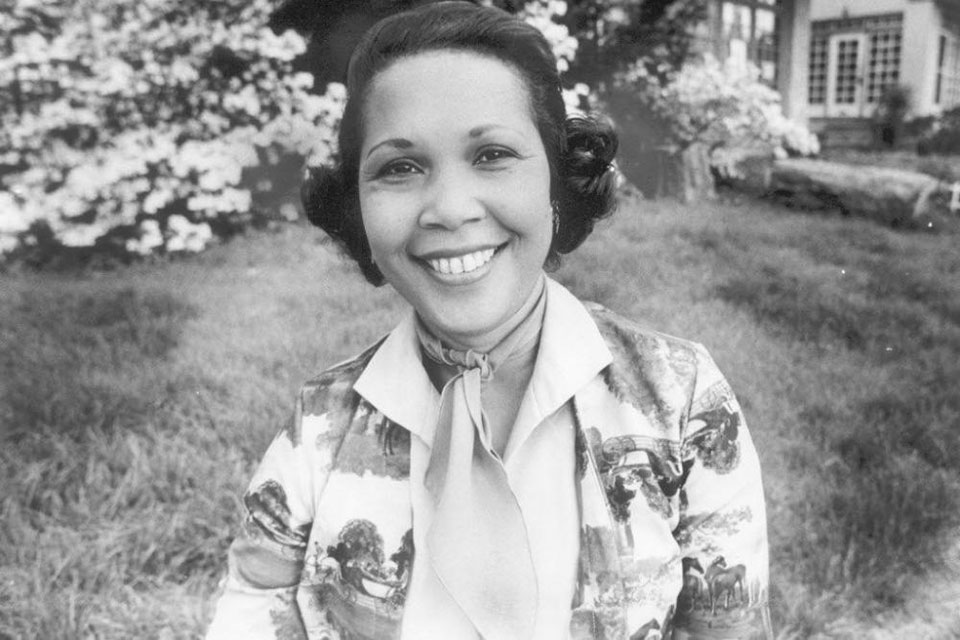 Barbara Johns, Civil Rights Activist, School Desegregation 1935–1991“Replacing it with a statue of Barbara Rose Johns means that Virginians can take pride in being represented by a true icon, whose own activism contributed to ending school desegregation and led to the Supreme Court’s historic Brown v. Board of Education decision.

“We also applaud the state of Virginia, which led the charge in removing racist Confederate symbols by passing landmark legislation earlier this year that allow localities to decide what is allowed in their public spaces – and what isn’t.

“The relocation of this offensive statue to the Virginia Museum of History & Culture acknowledges that Confederate symbols not only need to be properly contextualized in order to tell the truth about our shared past, but that divisive imagery glorifying hate does not deserve prominent placement in America’s public spaces.”

Learn about Confederate symbols on public land in the SPLC’s “Whose Heritage?” report.