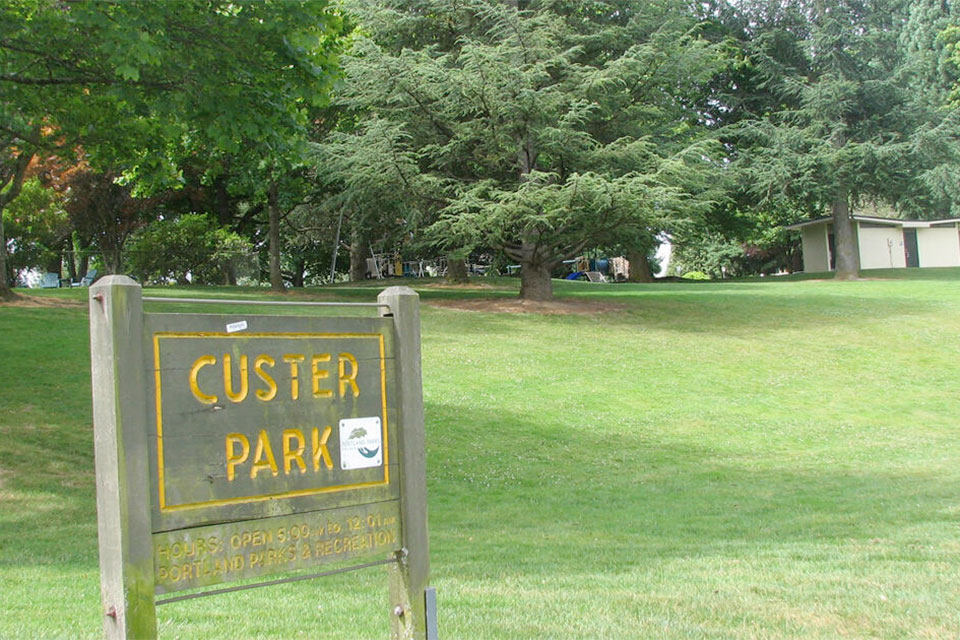 The Portland park at SW 21st Avenue and Capitol Hill Road will temporarily be known as “A Park” as PP&R engages with the neighborhood and community stakeholders to determine a new, permanent name. 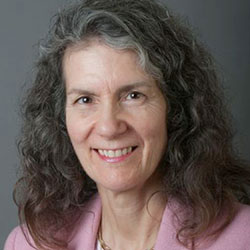 The names of public places and property should reflect the values of our diverse communities. The names of our City's parks, natural areas, and other public facilities should echo who we are and what we aspire to be, as an inclusive, welcoming, sanctuary community.

I’ve lived in SW Portland for over 30 years, and it’s long been clear to me that the name of Custer Park in the Multnomah neighborhood needs to be changed. While the park itself is a treasured community asset and gathering space, its name does not represent the park nor capture the relationship Portlanders want to have with this wonderful place. Worse, it glorifies a military oppressor instead of honoring the courageous Lakota, Northern Cheyenne, and Arapaho warriors who defended their homelands in what is now Montana.

I've served over a decade as a Portland City Commissioner and almost six years as Parks Commissioner. As my time on the City Council comes to an end, I am making the executive decision that effective immediately, Custer Park shall no longer be known by that name. Over the next year, Portland Parks & Recreation (PP&R) will work with neighbors, community stakeholders, historians, and Indigenous Peoples to choose an appropriate and honorable name for this beautiful park.

Until a suitable name is selected, Custer Park will be referred to as "A Park."

To be done well, the process of naming parks takes investment of significant resources by both community members and staff. For example, early in my first tenure as Parks Commissioner my team engaged in a robust process that resulted in naming the then-new park on NE Alberta in the Cully neighborhood, “Kʰunamokwst“, a Chinook wawa name meaning “together,” making it the first PP&R park with a name indigenous to the land it sits on. More recently, choosing the name Verdell Burdine Rutherford Park, the first Portland park named solely after a Black woman, required a substantial investment of time and community engagement in the Centennial neighborhood.

City statues, monuments, and public assets, both within and outside of the parks system, should reflect our values. Parks especially deserve names all Portlanders can be proud of, since they are our shared community gathering places. Equity and inclusiveness are vital components of Portland Parks’ commitment to welcome and serve all Portlanders.

Instead of individual bureaus addressing specific assets and names based on available resources and capacity, I encourage the 2021 City Council to undertake an intentional and comprehensive approach to this work throughout the City. In the meantime, I am directing PP&R to plan a community engagement process to select the new name of “A Park” in SW Portland.