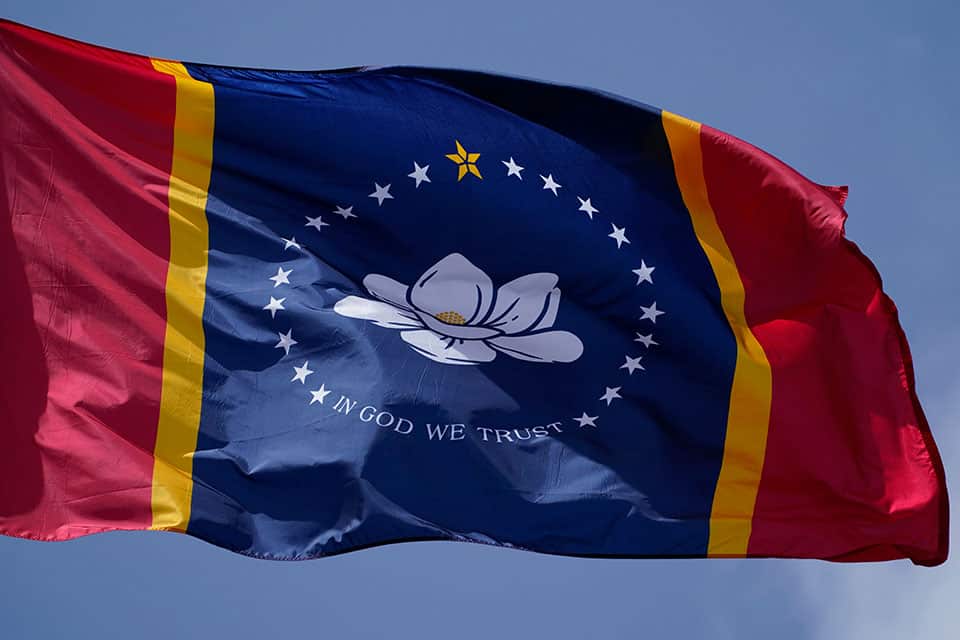 JACKSON, Miss. – With a majority of ballots counted, Mississippi voters are projected to overwhelmingly pass Ballot Measures 2 and 3, reforming how statewide elections are won and approving a new state flag, respectively. The following statement is by Brandon Jones, Mississippi Policy Director for the Southern Poverty Law Center:

“Mississippians made a powerful statement at the ballot box on Tuesday, overwhelmingly voting to overturn two Jim Crow-era decisions that have cast a shadow over the state for more than a hundred years.

“By voting ‘yes’ on Ballot Measure 2, Mississippi voters reformed a racist law  – rooted in the state’s 1890 Constitution  – that created a two-tiered process requiring statewide candidates to win both the popular vote and a majority of the state’s gerrymandered House districts. A relic of the Jim Crow era, this law made it nearly impossible for a Black person to win a statewide election since it was enacted. Now  – like in most states  – any candidate running for statewide office in Mississippi who wins the popular vote, wins the election.

“Mississippi voters also overwhelmingly voted ‘yes’ on Ballot Measure 3, approving a new design for its state flag to replace the retired one that was emblazoned with confederate imagery.

“Despite a pandemic and other voting obstacles, Mississippians turned out in record numbers to open a hopeful new chapter in state history. Now, our state has both a new flag that represents every person living here and a reformed elections process that ensures every person’s vote matters in future elections.”