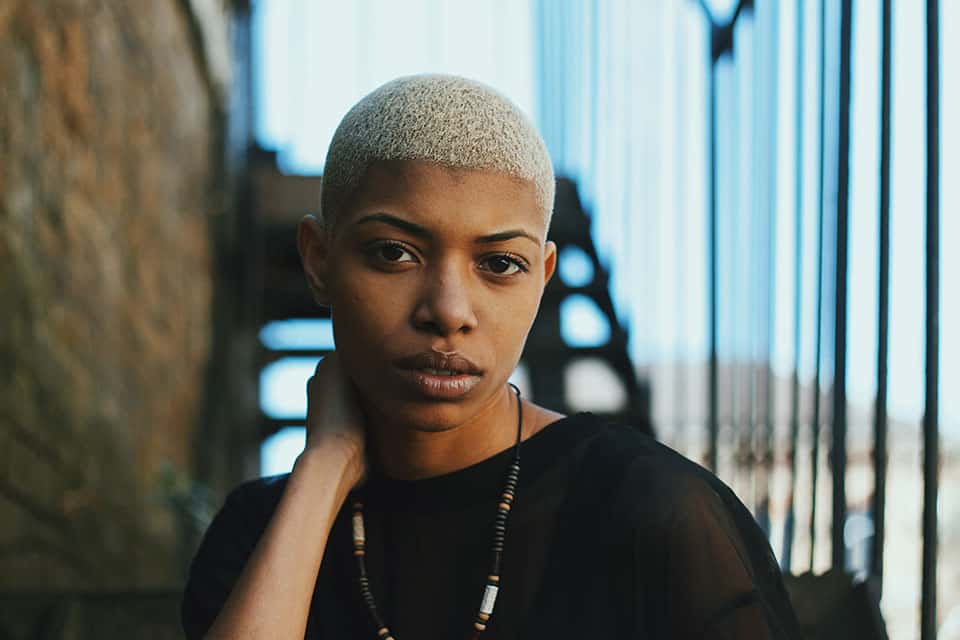 Providence Brain Institute’s MS Center, in partnership with leading African American neurologists across the country, has launched a first of its kind effort to identify Black people with Multiple Sclerosis (MS). The National African American MS Registry (NAAMSR) will be used to estimate the number and geographic distribution of Black patients with MS. Identifying these patients is important because Black people are 13.5% of the U.S. population yet fewer than 1% are included in clinical trials which may be important to their treatment and care as the disease progresses.

The registry will work to enroll Black patients with MS from across the United States by reaching out to neurologists and patients. Information gathered from the registry such as what, if any, care patients are receiving from an MS neurologist will help identify the barriers Black MS patients face. This will allow providers to develop care strategies such as telemedicine to help eliminate inequities of access and care.

It is a coincidence that this registry is launching during the current crisis of Black people in America. Stanley Cohan, M.D., Ph.D., an MS neurologist and medical director at Providence MS Center, started this project more than three years ago following events in Ferguson, Missouri. “I was greatly disturbed by the horrific abuses of African American people. These events didn’t represent who I was, what I believed in, or what I wanted our country to be,” said Cohan.

“The creation of this powerful instrument is my way of offering meaningful support to the Black community.”

To make his vision a reality, Cohan helped form a consortium, seeking out the advice and expertise of three Black neurologists who specialize in MS: Annette Howard, M.D., Houston,

Texas; Annette Okai, M.D., Dallas, Texas and Mitzi Williams, M.D., Atlanta, Georgia. These three neurologists, with Cohan, have formed the steering committee which will direct the activity of the registry. Providence Brain and Spine Institute has spent the past three years developing the registry’s infrastructure – which is modeled after Providence MS Center’s Pacific Northwest MS Registry that’s been in place for many years.