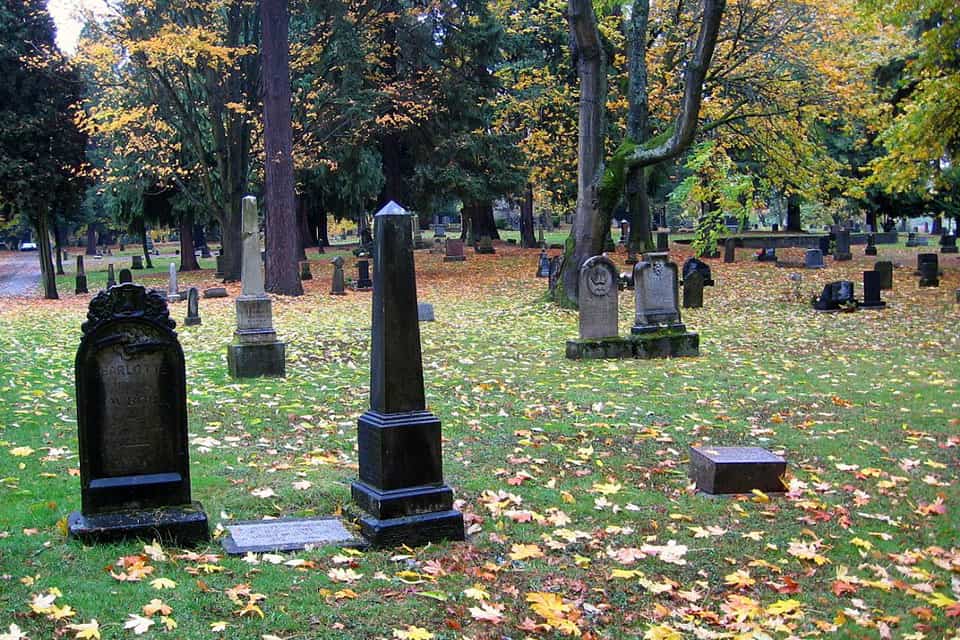 OREGON CITY, Ore. (AP) — A state commission has voted to recommend that the Confederate flag no longer be allowed in Oregon’s historic cemeteries.

Members of Oregon’s Commission on Historic Cemeteries voted unanimously Friday to adopt a position paper recommending Confederate flags not be allowed in historic cemeteries at any time, KOIN-TV reported. That includes flying the flag on poles or small flags placed on individual graves.

“We do not support allowing flags in historic cemeteries that promote systemic racism, fear, and oppression of anyone,” the position paper reads.

“It is extremely important that historic cemeteries are maintained as places where the visitors feel safe and welcome.”

Chairperson Bev Power noted in Friday’s meeting that the committee can’t punish cemeteries that don’t abide by the recommendation.

The discussion began in July, at a time when many cities, counties and states were banning the Confederate flag at public sites in response to weeks of protests against police brutality and systemic racism after the May 25 police death of George Floyd in Minneapolis.

More than 1,500 historic cemeteries are registered with the state of Oregon. In order to be considered historic, they must have at least one burial of a person who died before Feb. 14, 1909 – 50 years after Oregon became a state.