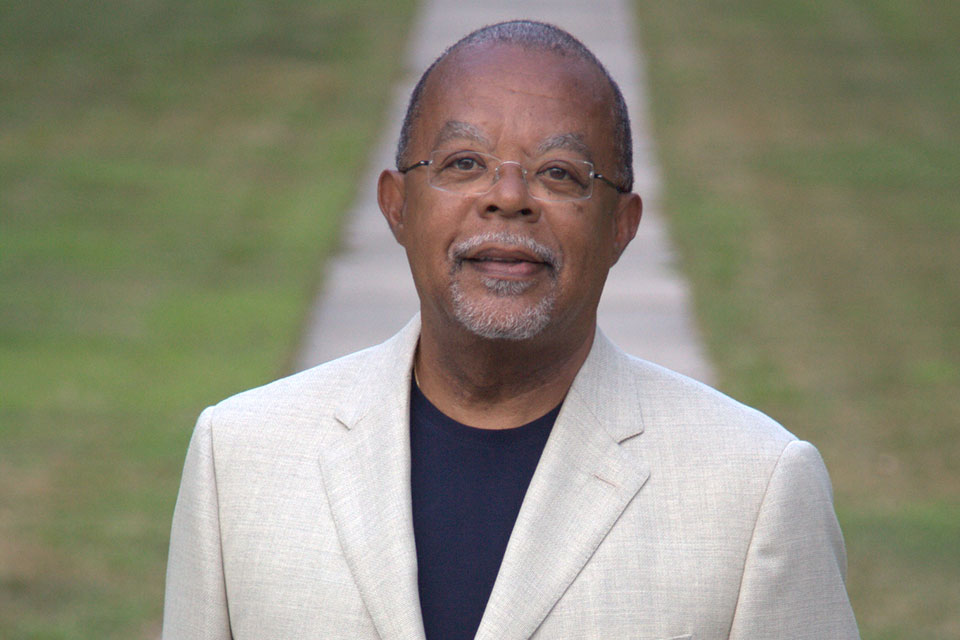 CORVALLIS, Ore. – Henry Louis Gates, Jr. a Harvard University professor and host of a groundbreaking PBS genealogy series, will give a virtual talk Nov. 9 as part of the Provost’s Lecture Series at Oregon State University.

Gates, the Alphonse Fletcher University Professor and Director of the Hutchins Center for African & African American Research at Harvard, is in the sixth season of hosting “Finding Your Roots.” He is an Emmy Award-winning filmmaker, literary scholar, journalist and cultural critic who has authored or co-authored 24 books and created 21 documentary films.

“We are thrilled to be hosting Dr. Henry Louis Gates, Jr. as one of our speakers this year,” said Edward Feser, provost and executive vice president at Oregon State. “Dr. Gates’ literary criticism, scholarly and popular writing, and teaching – the latter via the classroom as well as television and film – has contributed immensely to the recognition and understanding of African American literature, history and culture. His insights on the collapse of Reconstruction and the roots of white supremacy speak in profound ways to our present moment"

"He will offer much-needed perspective as part of our ongoing OSU community conversation and commitment to advancing racial equity and justice.”

The free lecture, “The Collapse of Reconstruction and the Roots of White Supremacy,” will take place from 5:30 to 7 p.m. and requires advance registration. To sign up visit: beav.es/provost-lecture.

Gates’s six-part PBS documentary series, “The African Americans: Many Rivers to Cross,” which he wrote, executive produced and hosted, earned the Emmy Award for Outstanding Historical Program—Long Form, as well as the Peabody Award, Alfred I. duPont-Columbia University Award and NAACP Image Award.

His latest projects are the history series, “Reconstruction: America after the Civil War,” winner of the Alfred I. duPont-Columbia University Award, and two books released in conjunction with the series: “Dark Sky Rising: Reconstruction and the Dawn of Jim Crow,” with Tonya Bolden, and “Stony the Road: Reconstruction, White Supremacy, and the Rise of Jim Crow,” a New York Times Notable Book of 2019.

The recipient of 55 honorary degrees and numerous prizes, Gates was a member of the first class awarded “genius grants” by the MacArthur Foundation in 1981, and in 1998 he became the first African American scholar to be awarded the National Humanities Medal.

The Provost's Lecture Series is a partnership of the Office of the Provost and the OSU Foundation to bring renowned thinkers, artists, designers and leaders to OSU to engage the community on topics of global significance.

The lecture series will continue Feb. 4 with a talk from Mae C. Jemison, the first woman of color in the world to go into space. She served six years as a NASA astronaut. She now leads 100 Year Starship (100YSS), a bold, far-reaching nonprofit initiative to assure the capabilities exist for human travel beyond our solar system to another star within the next 100 years.