U.S. Senate Votes to Keep a Regulation That Harms Communities of Color and Low- and Moderate-Income Families 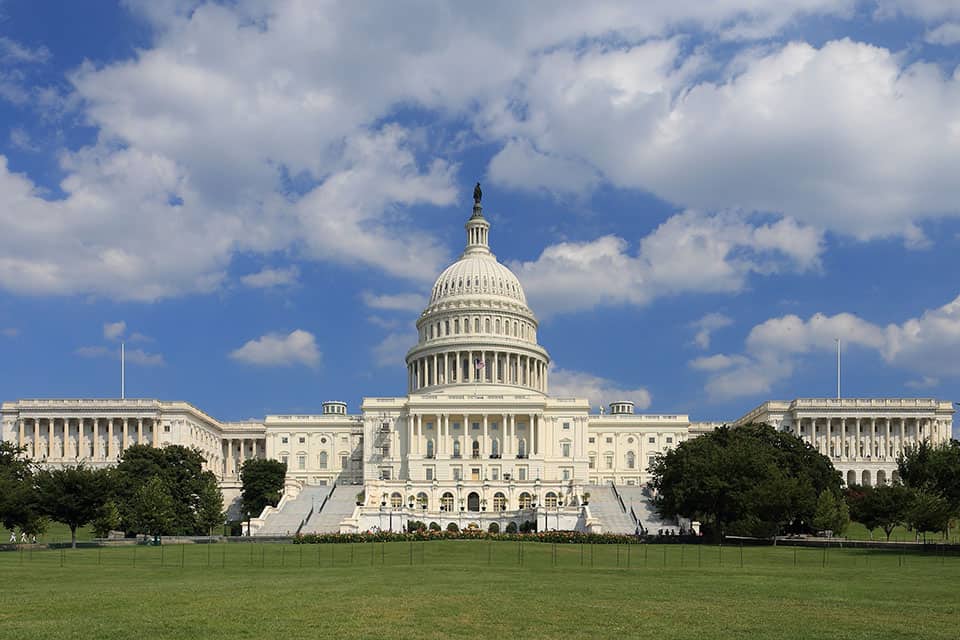 Washington, D.C. – A harmful new rule for the Community Reinvestment Act (CRA) – an anti-redlining law – remains in place after the U.S. Senate yesterday voted against H.J. Res. 90, legislation that would have rescinded the regulation. The Office of the Comptroller of the Currency (OCC) finalized the rule earlier this year.

“Redlining is not a thing of the past and continues to be very real for the 41% and 32% of Black and Latino owned small businesses respectively that closed since March, and for the Black and Latino mortgage loan applicants denied loans at rates significantly higher than whites even when those differences cannot be explained by economic factors such as income.

"It is disappointing that the Senate decided to ignore diverse voices ranging from civil rights advocates to industry calling for a CRA with teeth. Instead, the Senate voted to keep a rule that exacerbates the inequities highlighted by three intertwined crises: a health pandemic, a reckoning on racial injustice, and an uneven economic recovery that falls yet again on the people and communities hardest hit by previous crises.”

The Federal Deposit Insurance Corporation (FDIC) and the Federal Reserve – the other two agencies charged with implementing the CRA – did not join the OCC’s rule on the CRA. The Federal Reserve last month issued a draft Advance Notice of Proposed Rulemaking (ANPR) on the CRA, soliciting broad input on proposals to update the law.