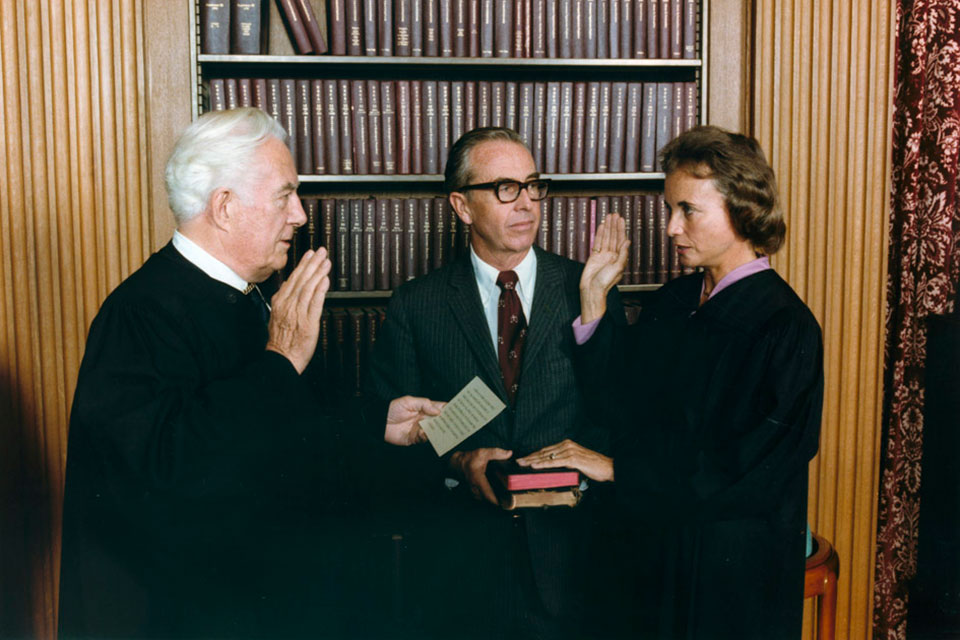 By The Skanner News
Published: 21 September 2020

On Sept. 21, 1981, the Senate unanimously confirmed the nomination of Sandra Day O’Connor to become the first female justice on the Supreme Court.

In 2000, she was also the deciding vote on the Bush v. Gore case, ending the recount of votes for the contested 2000 presidential race, thereby upholding the controversial count of Florida's electoral votes. George W. Bush thus went on to serve his first term as president. O'Connor later admitted that the highest court should not have weighed in based on the circumstances of the election.