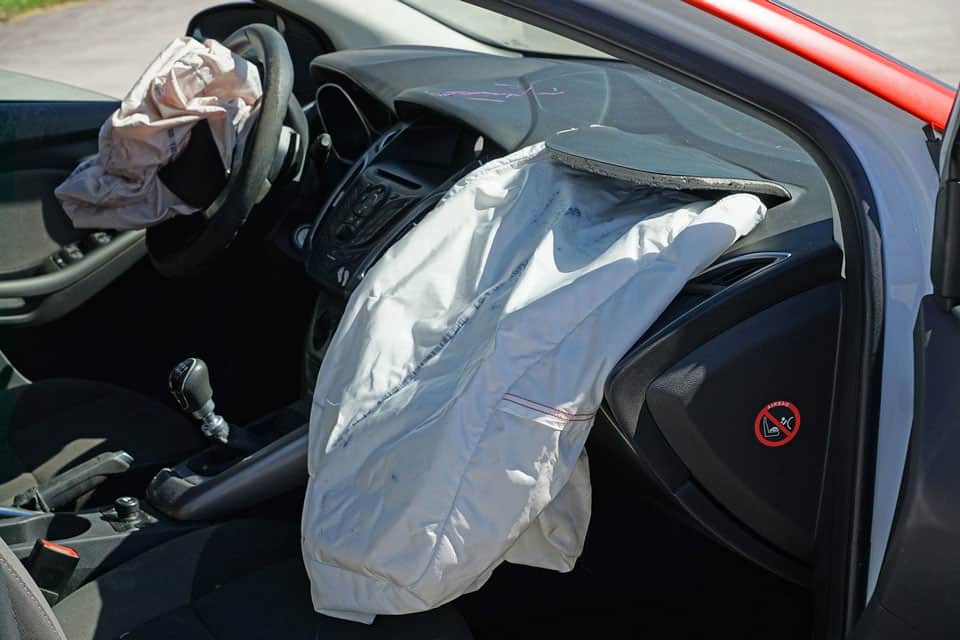 Oregon played a leading role in the settlement reached between the Attorneys General of 48 states, territories, and the District of Columbia and Honda. The settlement concludes a multistate investigation into Honda’s alleged failure to inform regulators and consumers that the frontal airbags posed a significant risk of rupture, which could cause metal fragments to fly into the passenger compartments of many Honda and Acura vehicles. Although there were no reported injuries or deaths caused by Honda or Acura airbag defects in Oregon, airbag ruptures have resulted in at least 14 deaths and over 200 injuries across the country and many more around the world.

“This case is a great example of why we have consumer protection laws,” Attorney General Rosenblum said.

“Honda knew their airbags were defective and dangerous. They had a duty to warn regulators and the public. This settlement will be a powerful reminder to Honda and other companies doing business in Oregon that they will be held accountable for delays and misinformation that puts people’s safety at risk.”

The states have alleged that Honda engineers suspected that the airbags’ propellant, ammonium nitrate, could burn aggressively and cause the inflator to burst. Despite these concerns, Honda delayed warning consumers or automobile safety officials, even as it began partial recalls of affected vehicles in 2008 and 2009.  Further, Honda continued to represent to consumers that its vehicles, including its airbags, were safe. Since 2008, Honda has recalled approximately 12.9 million Honda and Acura vehicles equipped with the suspect inflators.

The states have alleged that Honda’s failures to act, as well as its misrepresentations about the safety of its vehicles, were unfair and deceptive, and that Honda’s conduct violated state consumer protection laws, including Oregon’s Unlawful Trade Practices Act.

Under the terms of the consent judgment, which will be filed with the Multnomah County Circuit Court, Honda has agreed to strong injunctive relief, which, among other things, require it to:

“I would like to commend Kelly Harpster, Eva Novick, and the Consumer Protection team at DOJ for their extraordinary efforts in negotiating this settlement,” Attorney General Rosenblum said.

In Oregon, there are 160,491 registered Honda and Acura vehicles with Takata airbags that are subject to a recall. Of those vehicles, 28,987 have not yet been repaired. Consumers who own a Honda or Acura vehicle are strongly encouraged to visit Honda’s airbag recall website at https://hondaairbaginfo.com or call its Customer Service toll-free number at (888) 234-2138, to see if their vehicle is subject to a recall. Consumers may also check for open recalls by going to Safercar.gov. All safety recall repairs are FREE at authorized Honda dealers. Oregonians can also call the Oregon Department of Justice’s Consumer Hotline at 1-877-877-9392 with any questions about this settlement.