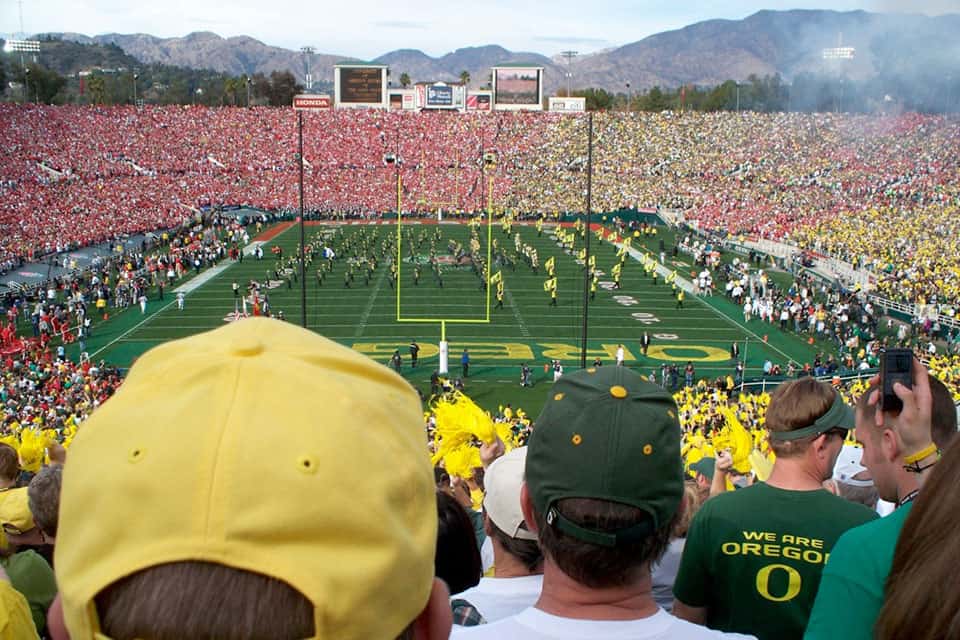 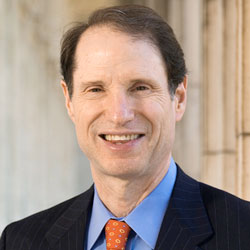 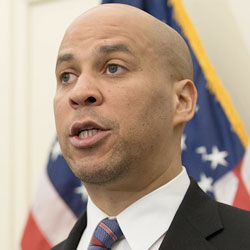 “The NCAA’s priority should be the success, safety and well-being of student athletes at colleges and universities across the nation. Unfortunately, decades of history prove that has rarely been the case.

"While the organization rakes in billions of dollars off the backs of their athletes, the students are expected to be content with crumbs in comparison,” Wyden said.

“These young athletes shouldn’t be forced to choose between the sport they love and their health, education or financial security. This new college student athletes bill of rights is a step towards ensuring safety, opportunity and accountability in college athletics.”

College sports have the unique ability to transcend partisan divisions and cultural differences to unite millions of Americans as fans. Yet, college sports have also come to reflect many of the inequalities that permeate everyday life in America—where systems fail to protect those under the charge of others, where hard-working Americans are blocked from sharing in the profits they help create and where systemic and structural racism disadvantage and exploit people of color.

The framework was endorsed by the following groups: the United Steelworkers, the National College Players Association, the Sports Fans Coalition, Color of Change, College Athletes for No More Names, College Athletes Unity, Athletes Igniting Action, the Coalition for African Diaspora Student-Athletes, and the Authors of ‘NCAA Exploitation No More.’

The College Athletes Bill of Rights would provide: