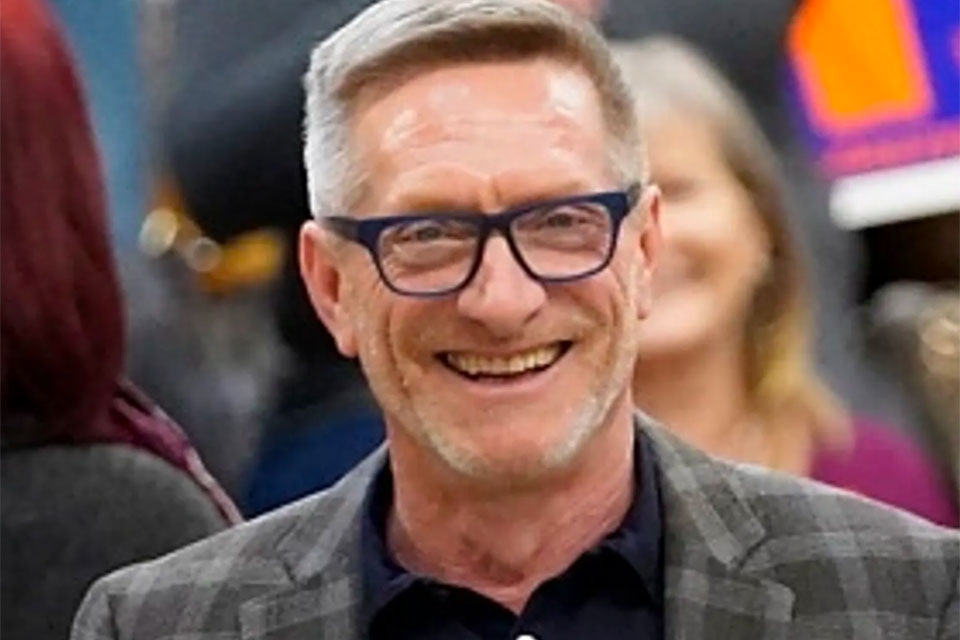 Dan Ryan received 51.11% while Loretta Smith received a close 47.94% of the votes for City of Portland, Commissioner, Position 2 in a Special Election held Tuesday, August 12, 2020.

The City Charter and Code require a Special Election for a vacant position. The seat was previously held by Nick Fish who died January 2, 2020 after a long battle with cancer.

The runoff election for other City of Portland positions, including Mayor and Commissioner, Position 4 are scheduled for the November 3, 2020 General Election.