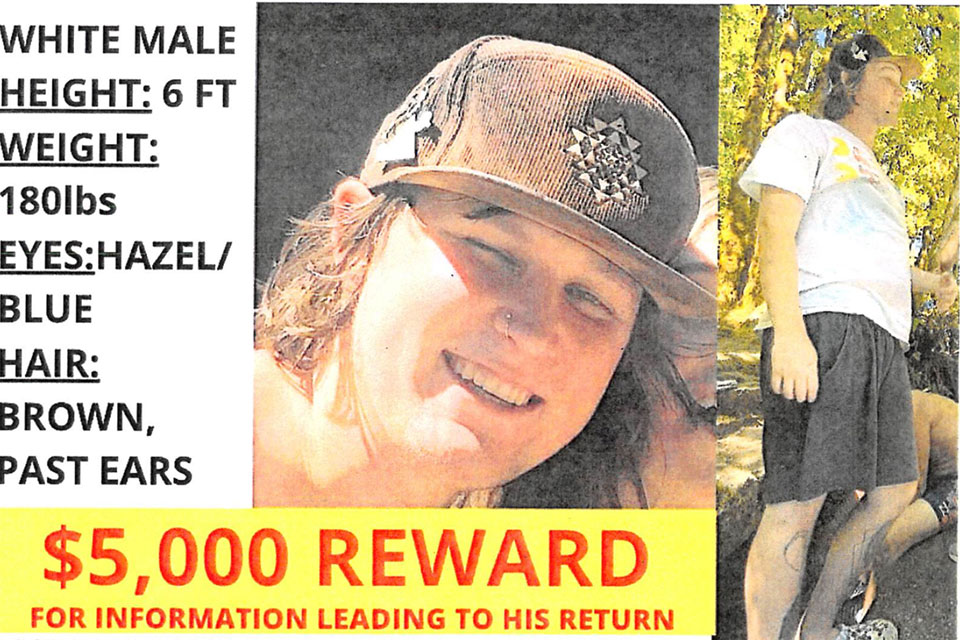 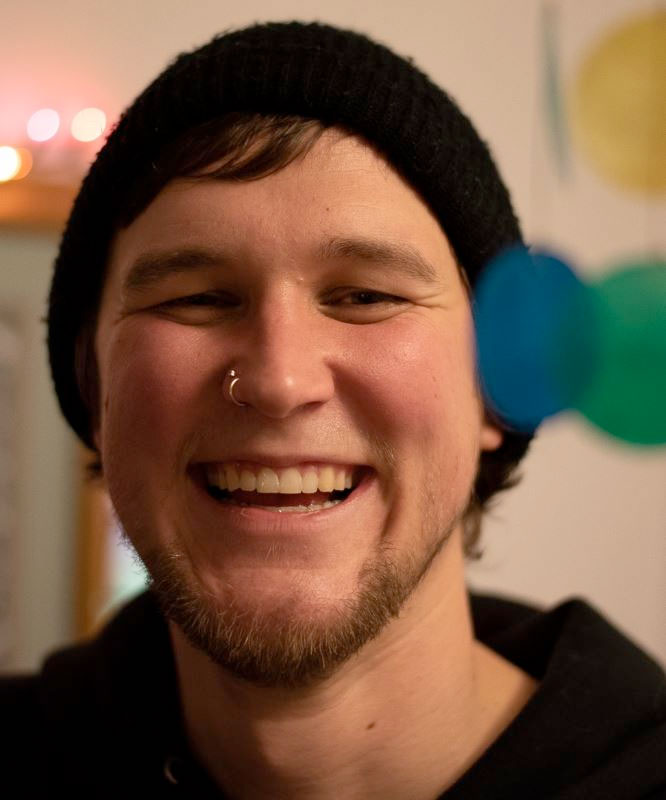 (photo courtesy Lane County Sheriff)The Lane County Sheriff's Office is seeking the public's assistance locating 27 year old missing man Michael Bryson of Eugene.  Michael was last seen on August 5th at a roadside campground located off Brice Creek Road just west of Champion Creek Road in South Lane County.  At around 4:30 a.m. on 8/5/20, Michael reportedly wandered away from a group of friends at the campground in an unknown direction and has not been seen since. Family reported Michael missing when he didn't return home after leaving the campground.

Lane County Sheriff's Office Search and Rescue deployed search teams in the area on August 5th and 6th, and are continuing the search today, but so far have not located any clues as to which direction Michael may have gone.  Michael left his camping gear at the campground and his phone has been powered off for several days.

Michael is described as standing 6'2" tall and weighing approximately 180 pounds with short brown hair and hazel eyes.  He was last seen wearing a white t-shirt, tan shorts, and white Crocs with rainbows on them.  Michael might also be wearing a brown, corduroy baseball cap.

According to social media posts, he has close ties with his family and has many friends in Eugene.