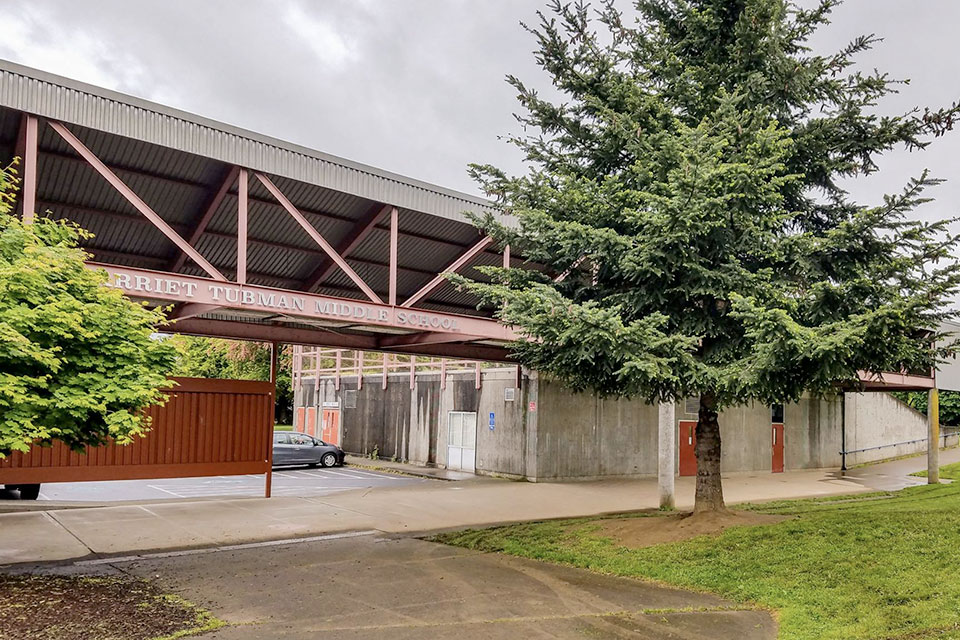 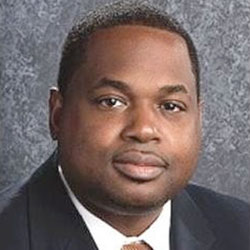 Louis Mair (photo/PPS)PPS has announced that Louis Mair, a veteran educator with a strong record of leadership at Title I schools, will be the next principal at Harriet Tubman Middle School.

Louis comes to Harriet Tubman from Georgia, where he was a leader in data-driven decision making and building an inclusive and supportive learning community focused on student learning, growth and success. The last two years, he served as assistant principal at Tucker High School in the DeKalb County School District, but much of his career has been spent as an administrator and teacher at the middle school level.

“We are particularly thrilled to bring Louis to PPS and, specifically, to Harriet Tubman Middle School, which holds a significant place in the fabric of Portland’s Black community,” said Shawn Bird, Chief of Schools for PPS.  “Louis is the right leader at the right time – a time when Portland and the nation are finally beginning to truly reckon with the impact of generations of cultural and institutional racism that have resulted in cruel disparities for our Black students and families.

"We know Harriet Tubman Middle School will play a central role as we support, cultivate and celebrate Black student excellence at PPS.”

From 2011 to 2018, Louis was an assistant principal at three middle schools in Georgia’s Gwinnett County School System, serving large student populations with enrollments of 1,200 to 1,300 while taking on a variety of leadership duties. At Grace Snell Middle School, he served as math administrator and led community relations. At Crews Middle, he oversaw student discipline and was language arts administrator. At Berkmar Middle, he initiated an in-house mentoring program for at-risk boys that helped decrease discipline referrals by 85%.

Before moving into administration, Louis served as a teacher for 14 years starting in New York and New Jersey before moving to Georgia. He taught math, language arts and social studies to students from grades 4 to 8.

Louis earned a Bachelor of Arts in Liberal Studies from SUNY College at Brockport, a Master of Science in Education from Walden University, and an Education Specialist in Educational Administration and Supervision from Lincoln Memorial University. He is currently working on his dissertation for a Doctoral Degree in Education Leadership from Mercer University.

Read The Skanner's story on the reopening of Harriet Tubman Middle School in 2018 after closing its doors in 2012 here.

Portland Public Schools, founded in 1851, is a PK-12 urban school district in Portland, Oregon. With more than 49,000 students in 81 schools, it is one of the largest school districts in the Pacific Northwest.

With highly trained teachers and staff; an engaged parent community; strong partnerships, and a focus on closing the racial educational achievement gap, PPS has seen significant gains in its graduation rate and has enjoyed steady enrollment growth. Thanks to the state Legislature, school funding is improving and thanks to Portland voters, a PPS School Building Improvement Bond is now fueling the modernization of our aging school buildings for 21st-century learning.