State Rep. Will Dismukes Called Upon to Take Accountability and Reconcile with Alabama History 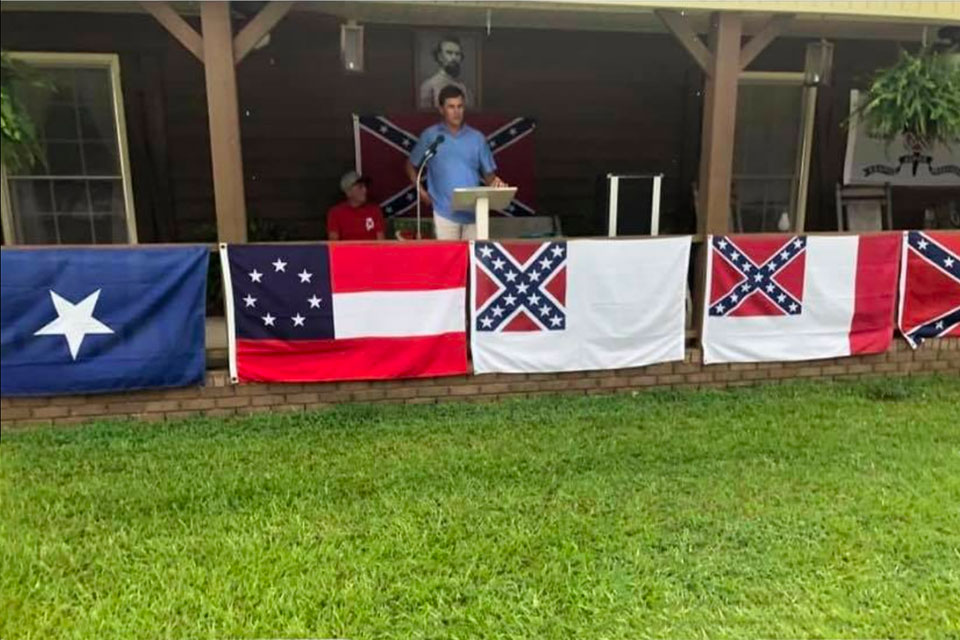 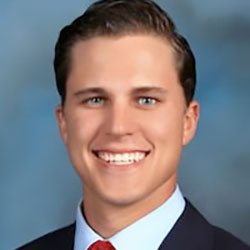 Rep. Will Dismukes’ (R-Prattville, Ala.)MONTGOMERY, Ala. — The SPLC Action Fund Chief of Staff Lecia Brooks released the following statement in response to State Rep. Will Dismukes’ (R-Prattville, Ala.) public celebration of Nathan Bedford Forrest — a Confederate general and leader in the Ku Klux Klan — as Alabamians simultaneously mourned the late Congressman John Lewis.

“It was no accident that State Rep. Will Dismukes chose to blatantly celebrate a brutal slaveholder, Nathan Bedford Forrest, a former Confederate general and first Grand Wizard of the original Ku Klux Klan who spent his life intimidating, dehumanizing and working to keep Black people in chains.

“Rep. Dismukes’ incessant need to romanticize the failed Confederacy even at the expense of the late Congressman John Lewis — one of Alabama’s favorite sons and one of the nation’s revered civil rights icons — is beyond the pale. Dismukes cannot be allowed to play both sides of the fence this time.

“We call on Rep. Dismukes to take accountability for his actions and reconcile with the state's history.

"Alabamians deserve elected and government officials who do not embrace hate or glorify individuals like Nathan Beford Forrest who are synonymous with anti-Black racism. Our state deserves leaders like the late Congressman Lewis, who worked to unite and not divide us.”

In an interview with Montgomery, Alabama's WSFA 12 News, Dismukes says he is surprised by the criticism. “To be 100 percent honest with you, when I made the post I wasn’t even thinking about that connection,” Dismukes said. “You know, hey, that’s on me. That wasn’t even running through my mind. There were two things that weren’t running through my mind and that’s one, the passing of Representative John Lewis and the next is Nathan Bedford Forrest’s connection to the Ku Klux Klan.”

Rep. Will Dismukes has since deleted his Facebook post that showed him giving the invocation at an annual birthday celebration for Nathan Bedford Forrest, a leader in the Confederate Army and the first Grand Wizard of the Ku Klux Klan.