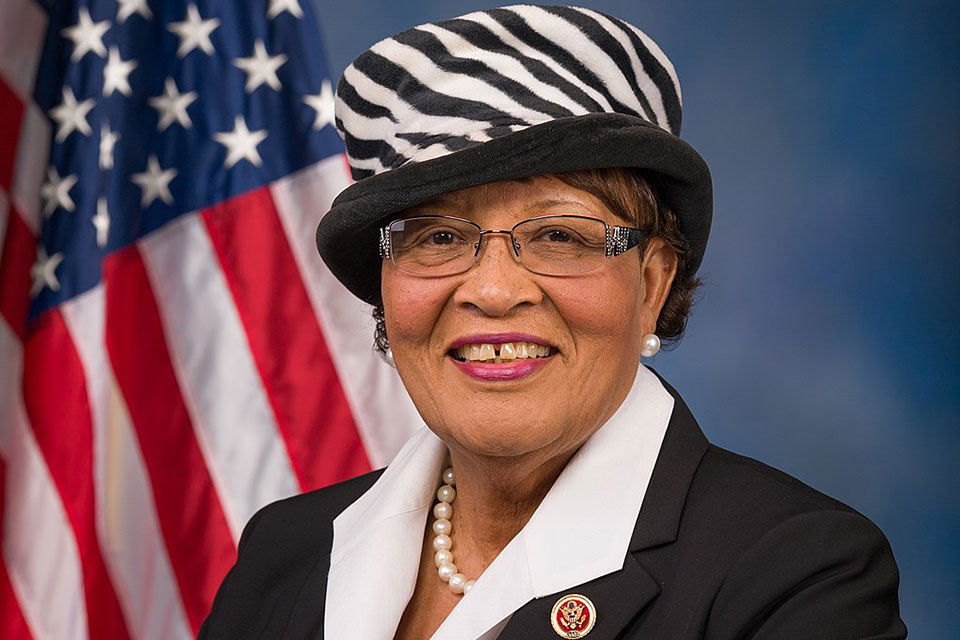 WASHINGTON, D.C. – In an immediate response to the Supreme Court’s decision to uphold the Trump administration’s controversial rule that allows employers to refuse to cover their employees’ birth control under their company health insurance plan, Congresswoman Alma Adams joined a group of federal lawmakers in co-sponsoring new legislation to repeal the rules before they can take effect.

The legislation, known as the Protect Access to Birth Control Act and led by U.S. Reps. Diana DeGette (D-CO), Judy Chu (D-CA), Barbara Lee (D-CA), and Lois Frankel (D-FL), would repeal three rules the Trump administration put in place in October 2017 to allow employers to opt not to provide their employees with access to birth control as part of their employer-sponsored health care plan.

The Supreme Court’s decision yesterday to uphold the administration’s rules clears the way for employers to put the health and well-being of their employees at risk by limiting their access to free birth control.

“The Trump Administration rules limiting access to contraception disproportionately impacts low-wage workers, LGBTQ people, and people of color,” said Congresswoman Adams. “Birth control is health care. It should be accessible to all, regardless of where they work or go to school.

"I am proud to co-sponsor this bill to fight against the administration’s decision to put the health of millions of Americans at risk.”

“A decision about whether to use birth control is one that should be between a patient and their doctor – and no one else,” said Reps. DeGette, Chu, Lee, and Frankel. “Giving an employer the ability to interject themselves in that decisions – by limiting a patient’s access to free birth control – is unconscionable. We aren’t going to sit back and allow this court, or this administration, to put the health and well-being of millions of Americans at risk.

"We are going to continue to fight against these dangerous rules in any way we can.”

Since taking effect in August 2011, the Affordable Care Act has mandated that health insurance plans cover the full cost of patients’ birth control, making it available for free to the more than 60 million Americans who currently have coverage under an ACA-approved plan.

The legislation – filed today – would repeal all three rules and prevent them from taking effect, despite the Supreme Court’s ruling today that will allow the administration to move forward with its plans to implement them.

A copy of the legislation is available here.