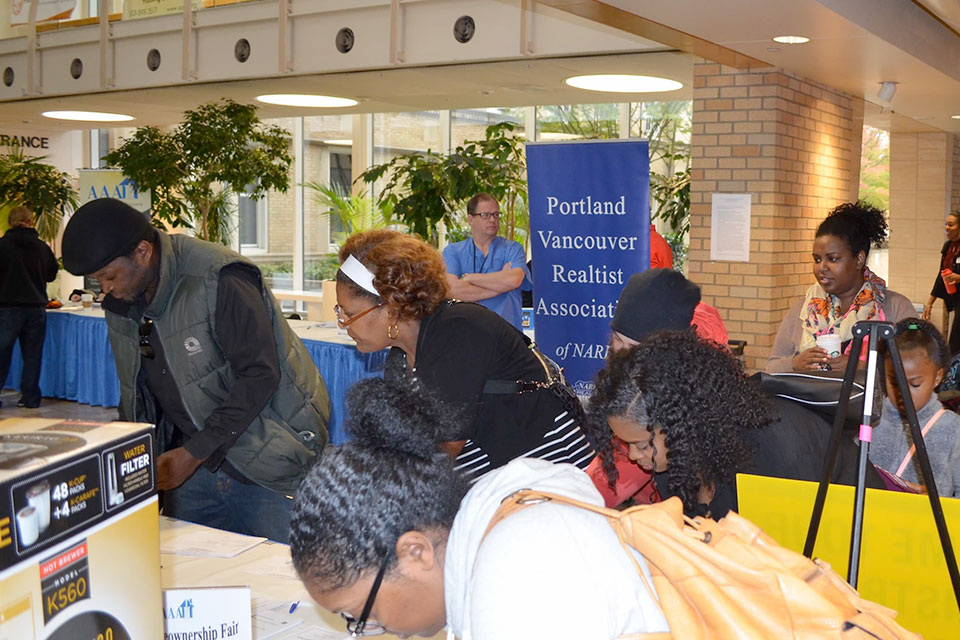 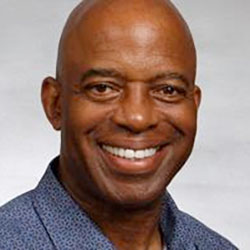 Anderson, who joined Northwest Permanente in June of 2017, has a passion for developing financial resiliency within African American communities. In accepting his position on the board, he noted that “For far too long, American society has benefited from the labor and genius of African Americans while systematically disenfranchising those same individuals from participation in the fruits of American society.

"I am excited by the mission of AAAH and look forward to working with you to build wealth within Portland’s African American community.”

Anderson has served as medical director at Indiana University Health Business Solution’s onsite clinic at Honda Manufacturing of Indiana in Greenfield, Indiana, and as center medical director with Concentra Medical Clinics in Indianapolis, Indiana. A product of America’s Historically Black Colleges and Universities including Texas Southern University and Meharry Medical College in Nashville, Tennessee, Anderson recently resigned as a commissioned officer with the U.S. Army Reserve with the rank of lieutenant colonel. He was mobilized during Operation Enduring Freedom in Kuwait in 2012, Landstuhl Regional Medical Center in Landstuhl, Germany in 2015 and was acting chief of preventive medicine at Fort Sill Army Base in Lawton, Oklahoma in 2016.

Anderson is joined on the board by Stephen Reichard, a Portland-area consultant with Reichard and Associates, and the former executive director of Portland’s iconic not-for-profit ReBuilding Center; Derron Coles, Ph.D., the executive director of BluePrint Foundation; and Ernie Hill, insurance agent with State Farm.