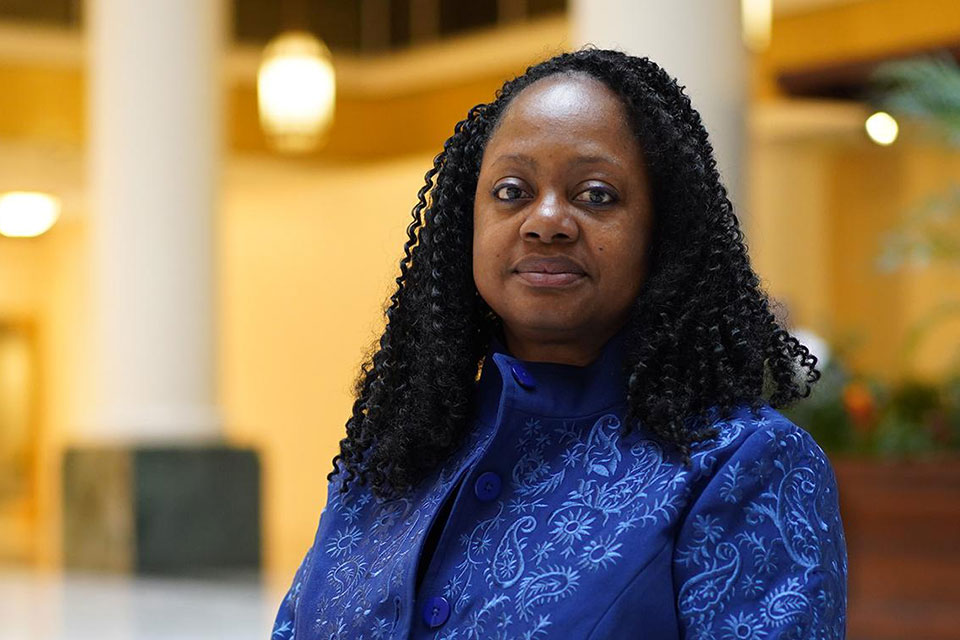 WASHINGTON, DC – The global security foundation Ploughshares Fund announced that its board of directors awarded $1.1 million in new grants to 15 organizations working to reduce nuclear risks and prevent conflict in regions where nuclear weapons exist.

“These grants reflect the rapidly changing environment we are living in, and the interconnection of human security issues, while never losing sight of our long-term commitment to eliminate nuclear weapons,” said Ploughshares Fund Managing Director and Chief Development Officer Elizabeth Warner. “As calls for racial justice and rising cases of COVID-19 continue to dominate conversations about safety and security, the essential work of our grantees continues, and we are proud to support them.”

A new grant to Women of Color Advancing Peace, Security and Conflict Transformation will help organizations in the field commit to achieving racial justice through implementing measures that result in lasting, meaningful change, while a grant to the International Campaign to Abolish Nuclear Weapons will continue its efforts to bring the Treaty on the Prohibition of Nuclear Weapons into force through new ratifications.

Grants to Council for a Livable World, Union of Concerned Scientists, Tri-Valley CARES and Win Without War Education Fund will work to stop the escalating new arms race and build congressional support to reorient our national security priorities and reform US nuclear policy.

“We are thrilled to support these organizations in their efforts to redefine national security during such a challenging moment, both for the United States and the world,” said Director of Programs Michelle Dover.

Ploughshares Fund awards grants to reduce the number of nuclear weapons, prevent the emergence of new nuclear states and build regional security where nuclear weapons exist. A complete list of grants is available to the public at ploughshares.org.

Organizations that received grants at the June 2020 board meeting include:

Ploughshares Fund Board of Directors Transitions:

Kennette Benedict, senior advisor to the Bulletin of the Atomic Scientists, retires from the Ploughshares Fund Board of Directors following the completion of a full term as a board member. Joe Cirincione also leaves the Ploughshares Fund board in conjunction with his planned June 30, 2020 retirement as the foundation’s president.