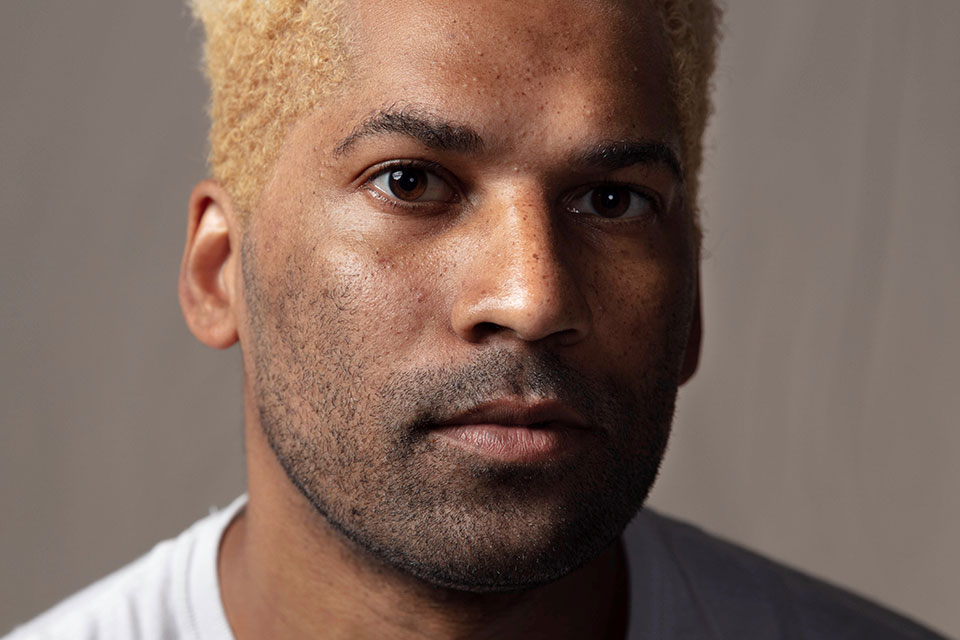 Chip Miller has been named the associate artistic director of Portland Center Stage, the city’s largest professional theater company. Miller originally joined the company in the spring of 2019, in the role of associate producer. In the past season, they directed the company’s smash-hit production of Hedwig and the Angry Inch and the celebrated world premiere of Redwood, a play he also helped develop. Miller steps into the new role immediately.

"Chip Miller is a visionary director and leader in the American theater.

"I'm so thrilled that he'll continue to shape the work on and off stage at PCS in this new role of associate artistic director," said Artistic Director Marissa Wolf.

"With Chip as our associate artistic director, I believe we have one of the most exciting artistic leadership teams in the country,” noted Managing Director Cynthia Fuhrman. “When there are so many unknowns ahead as we navigate the pandemic and its impact on our field, having Marissa and Chip leading us forward artistically means we are equipped for the exact innovative and creative thinking we'll need to thrive during this time, and beyond."

Portland Center Stage is among the top 20 regional theaters in the country. Established in 1988 as a branch of Oregon Shakespeare Festival, the company became independent in 1994. Under the leadership of Artistic Director Marissa Wolf and Managing Director Cynthia Fuhrman, the company produces a mix of classic, contemporary, and world premiere productions, along with a variety of high quality education and community programs. As part of its dedication to new play development, the company has produced 28 world premieres, many of which were developed at its new works festival, JAW. Portland Center Stage’s home is at The Armory, a historic building originally constructed in 1891. After a major renovation, The Armory opened in 2006 as the first building on the National Register of Historic Places, and the first performing arts venue in the country, to achieve a LEED Platinum rating.

Portland Center Stage is committed to identifying and interrupting instances of racism and all forms of oppression, through the principles of inclusion, diversity, equity, and accessibility (IDEA). Learn more at pcs.org/idea.