Nominations Being Accepted for the Gladys McCoy Lifetime Achievement Award 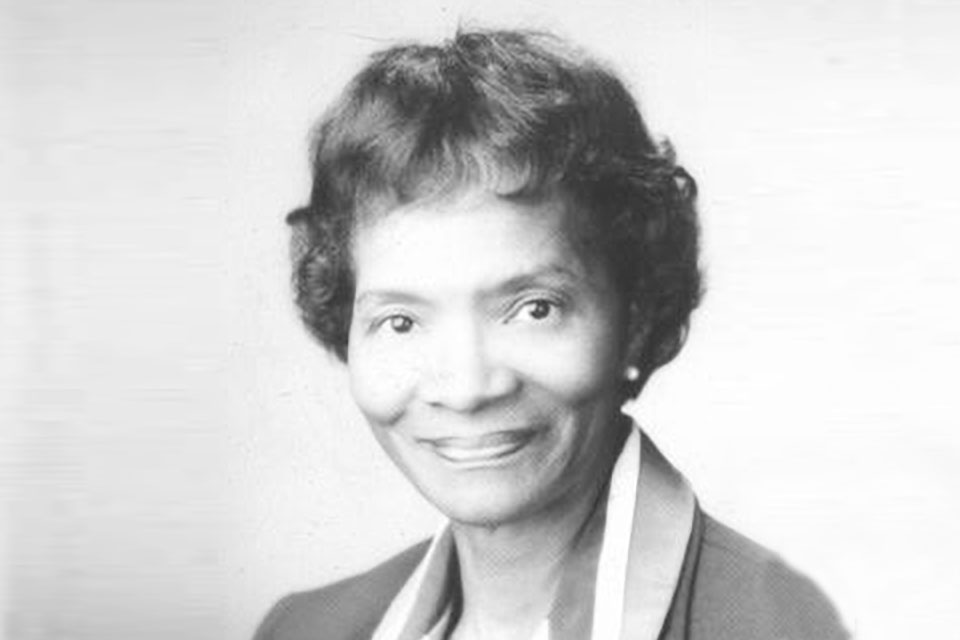 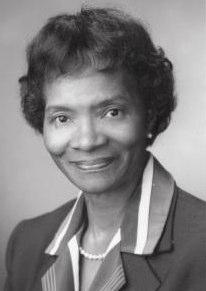 Gladys McCoy was Chair of the Multnomah County Board of County Commissioners from 1987 until her death in April 1993, and became the first person of color elected to public office in Oregon when she was elected to the Portland Public Schools Board in 1970.

The award is given to an individual who has exemplified the life of the late Multnomah County Chair Gladys McCoy by making major contributions to civil and human rights, racial justice, children and youth, family issues, local politics and government, environmental issues, and/or education.

Submit your nomination for the 2020 community service hero here. The deadline for nominations is July 20, 2020, at 5 pm.