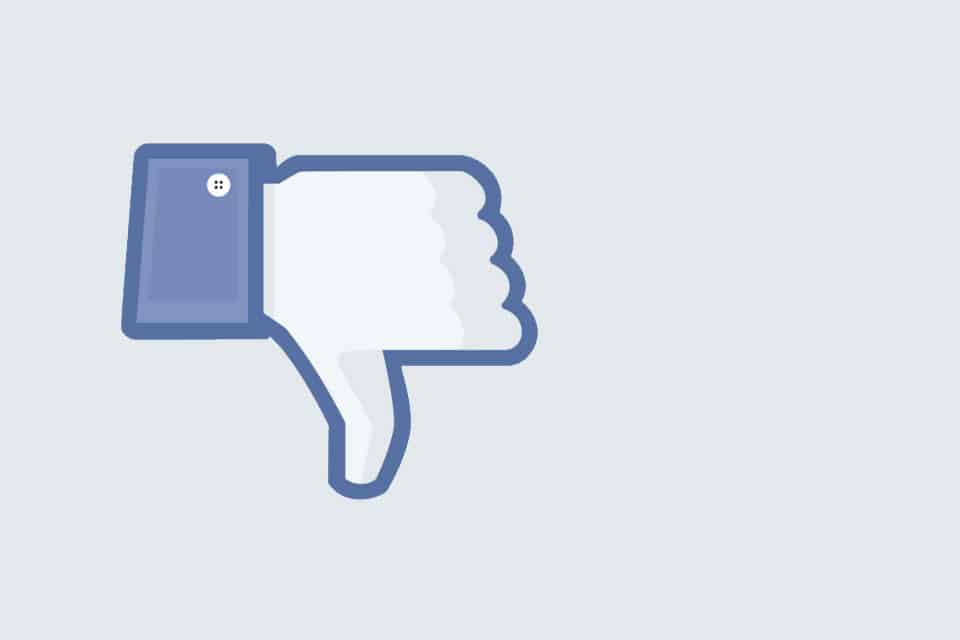 WASHINGTON — On Friday, Facebook CEO and Chairman Mark Zuckerberg announced several changes to company policy regarding voter suppression, disinformation and hate speech. The move comes as the social-media giant is facing mounting pressure from the #StopHateForProfit campaign, which is leading a growing advertiser boycott against Facebook and calling on the company to make significant changes to curtail the dangerous spread of hate speech across its platform.

Zuckerberg announced several changes that follow some of the recommendations made by both the #StopHateForProfit and Change the Terms coalitions, two initiatives in which Free Press is a founding member.

He promised that Facebook will create a higher standard of enforcement against hateful content in ads, including investing “whatever resources are necessary” to improve enforcement. Zuckerberg said that Facebook will now prohibit “divisive and inflammatory rhetoric” in ads. In addition, hateful attacks based on immigration status are now explicitly prohibited.

Facebook will also start to label ads and other content that may violate the company’s community standards on hate speech, but which the company finds “newsworthy.” Facebook will still allow people to share such content but will inform them with a prompt that the content may violate the company’s policies. However, Zuckerberg added, there will be no newsworthy exemption for content that incites violence or suppresses voting. “Even if a politician or government official says it, if we determine that the content may lead to violence or deprives people of their right to vote, we’re going to take that content down,” Zuckerberg said.

In the past week, nearly 100 companies have pledged to pull their ads from Facebook throughout July. Most recently, corporate giants Honda, Unilever and Verizon added their names to the growing #StopHateForProfit boycott.

“While these changes are important, Facebook is doing the bare minimum to stop hate on its platform. We’ll be watching carefully to ensure that Zuckerberg follows through on these promises, and we’ll carry on with our fight for more holistic change at the company through our work with the Change the Terms and Stop Hate for Profit coalitions.

“Facebook must understand that enabling the spread of hate speech comes at a huge financial cost. The country is changing. We’re at a pivotal moment in the fight for the rights of Black and Brown people. Unless Facebook changes and takes crucial steps to curtail the spread of racism and bigotry, it will continue to suffer consequences.

“Our fight for justice at Facebook is far from over. Until we see far more comprehensive reforms to Facebook’s policies and practices, our advertiser boycott and our push to get Facebook to adopt Change the Terms’ corporate model policies to disrupt hateful activities on its sites will remain in effect.”

In the video above, actor Sacha Baron Cohen gives a speech at an Anti-Defamation League event, calling Facebook and other social media platforms "the biggest propaganda machine in history."

Free Press is a nonpartisan organization fighting for people’s rights to connect and communicate. Free Press does not support or oppose any candidate for public office. Learn more at www.freepress.net.