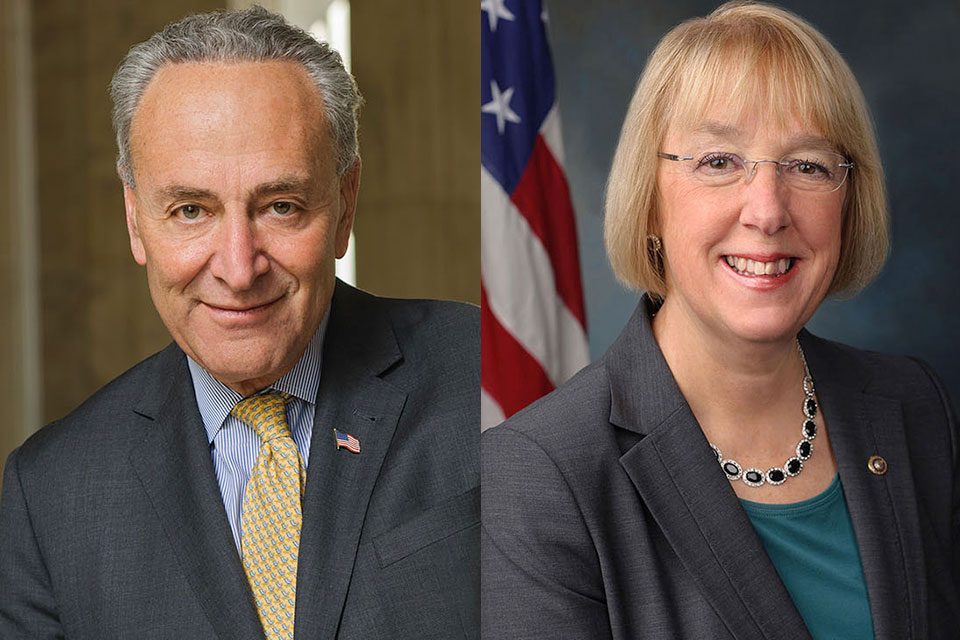 With more than 2.3 million confirmed cases of the novel coronavirus in America and a staggering 122,000 deaths, Democratic Senate Minority Leader Chuck Schumer (D-NY) and Senator Patty Murray (D-Washington) say President Donald Trump is sitting on about $14 billion in funding for virus testing and contact tracing.

In a letter Schumer and Murray sent this week to Health and Human Services Secretary Alex Azar, the senators reveal that the Trump administration has “still failed” to distribute more than $8 billion out of $25 billion appropriated by Congress to expand testing and contact tracing.

The letter noted that Congress passed those funds as part of a coronavirus relief bill in April.

The senators wrote that the Centers for Disease Control and Prevention also hadn’t awarded nearly $4 billion for surveillance and contact tracing at the state and local levels and tribal territories, and little of the $2 billion that was set aside for free testing of uninsured people has been disbursed.

“While it has been months since these funds were first appropriated, the Administration has failed to disburse significant amounts of this funding, leaving communities without the resources they need to address the significant challenges presented by the virus,” the senators wrote.

The news is particularly alarming as new cases of the virus begin to mount since most states have reopened. It is also most unnerving in the African American community, where Black people are dying at three times the rate of others.

“This administration will put our country at grave risk if it tries to declare an early victory and leave resources untouched,” Schumer and Murray penned in the letter.

“We call on you to immediately disburse the remainder of the $25 billion in funds to ramp up testing and contact tracing capacity, as well as to make sure providers are aware of and able to easily access the $2 billion that Congress appropriated to provide testing for the uninsured,” the duo wrote.

For the $8 billion in unused funds for ramping up testing and contact tracing, the senators said that it’s critical that the administration immediately release the funds and focus the money on contact tracing and collecting data on racial and ethnic disparities in connection to COVID-19.

Azar had previously come under fire for an earlier interview he did with CNN, suggesting that African Americans were the reason for the spread of the coronavirus.

“Unfortunately, the American population is very diverse … It is a population with significant unhealthy comorbidities that do make many individuals in our communities, in particular African American, minority communities particularly at risk here because of significant underlying disease health disparities and disease comorbidities — and that is an unfortunate legacy in our healthcare system that we certainly do need to address,” he told CNN’s Jake Tapper on “State of the Union.”