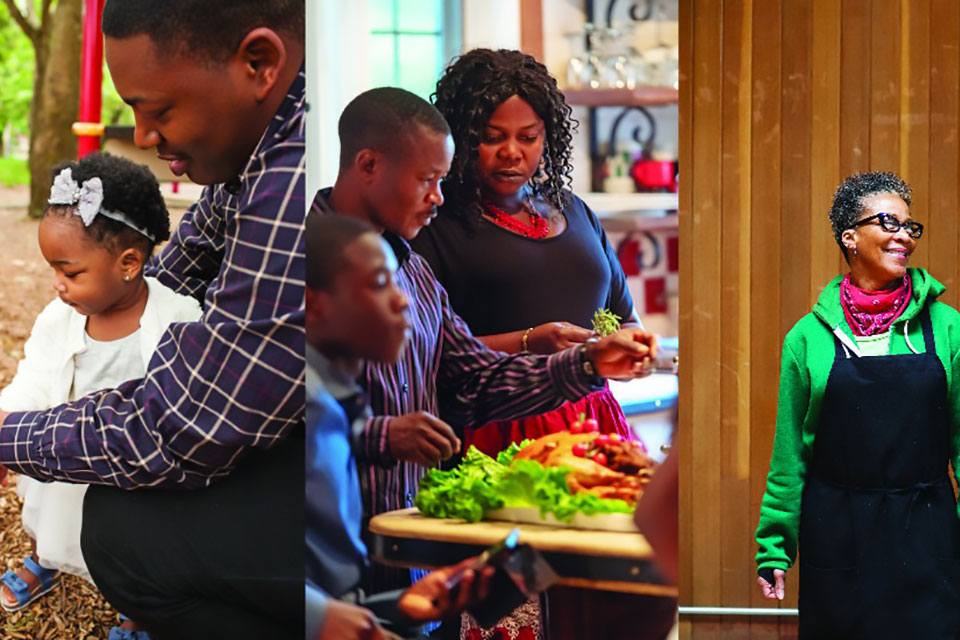 SEATTLE, June 16, 2020 /PRNewswire/ -- Last week a group of anchor leaders announced a first-of-its-kind fund to support the Black community in Washington state. The Black Future Co-op Fund launched with over $2.5 million in committed donations from dozens of corporations, philanthropies, and individuals. These generous gifts are eligible to be matched one to one by Amazon founder and CEO Jeff Bezos, who is matching unique donations up to $1 million to All In WA causes, up to a total of $25 million. Formed as a powerful response to systemic racism, the fund aims to respond to the disproportionate impacts on COVID-19, strengthen Black culture, increase resilience to economic and other shocks, and build generational wealth.

"The Black communities across Washington state have long done the work to uplift our communities without appropriate funding and resources. The Black Future Co-op Fund will ensure that we have a strong infrastructure and network for sustainable progress," said Angela Jones, CEO of Washington STEM.

The fund will invest in a range of areas including health, housing, education, youth development, art and history, economic and land development, and advocacy and civic engagement. According to Andrea Caupain of Byrd Barr Place, the fund is an acknowledgment of the harm that systemic racism has done to the Black community in Washington state. "The world has leveraged Black people for profit for centuries. This fund begins to turn that tide," said Caupain.

The fund, which is housed at Seattle Foundation, was conceptualized in the wake of George Floyd's murder by a Minneapolis police officer, but its roots go much deeper. Entrenched systemic inequities have caused Black people to be disproportionately impacted by the coronavirus pandemic, contracting the disease and dying at higher rates than white people and other groups. Black unemployment has soared to rates that rival the Great Depression and many Black youth have been unable to continue their studies due to a lack of Wi-Fi access in their homes. These inequities are due to overwhelming system failure and structural racism.

But the fund’s architects and its supporters see opportunity amidst these intense challenges. A growing list of corporate donors and philanthropic institutions have thrown their support behind the fund, which aims to raise a total of $25 million. Initial contributions have been confirmed from Microsoft Corporation, Seattle Seahawks Charitable Foundation, The Ballmer Group, Paul G. Allen Family Foundation, Puget Sound Energy, Zillow Group, The Starbucks Foundation, JPMorgan Chase & Co., Virginia Mason Health System, and Laird Norton.

Michelle Merriweather shared her thoughts on the significance of this moment, "This is a dream come true for the four of us. We have shared ideas, frustration, and thoughts about 'what could be' if we were able to scale good work being done. It is important that we don't allow this to end in this moment, but leverage this to change a generation and those future generations yet to be born."

To learn more about the Fund and to see the full list of inaugural donors, please visit: www.seattlefoundation.org/BlackFutureFund.

ABOUT THE BLACK FUTURE CO-OP FUND

Seattle Foundation ignites powerful, rewarding philanthropy to make Greater Seattle a stronger, more vibrant community for all. As a community foundation, it works to advance equity, shared prosperity, and belonging throughout the region while strengthening the impact of the philanthropists it serves. Founded in 1946 and with more than $1.1 billion in assets, the Foundation pursues its mission with a combination of deep community insight, civic leadership, philanthropic advising, and judicious financial stewardship.