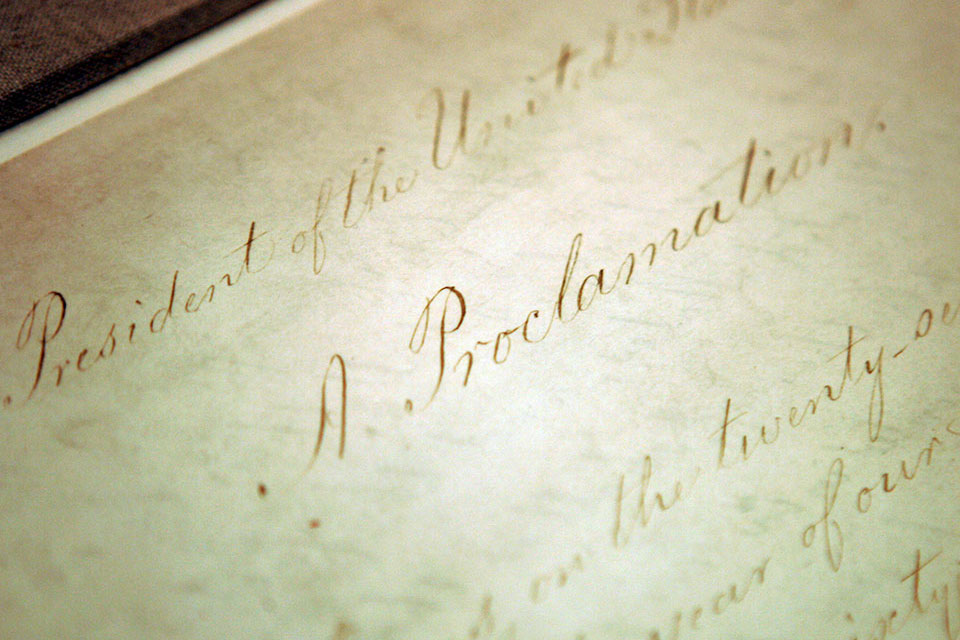 The National African American Reparations Commission (NAARC) announced today that the commission will convene its premier National Virtual Forum on Juneteenth/June 19th, the African American holiday which commemorates the end of slavery in the U.S. The theme for the Forum is – Juneteenth, COVID 19 and the Killings of Black People: Advancing the Demand for Reparations and HR-40. The forum is scheduled for 7:00 PM – 9:00 PM EST (4:00 PM PT).

Joy Reid, immensely popular Host of AM JOY on MSNBC, will moderate a conversation with Professor Sir Hilary Beckles, Vice-Chancellor/President of the University of the West Indies and Chairman of the CARICOM Reparations Commission and Dr. Ron Daniels, President of the Institute of the Black World 21st Century and Convener of the National African American Reparations Commission.

Rev. Robert Turner, Pastor of the Historic Vernon AME Church in Tulsa, one of the few remaining structures from the Tulsa Massacre and destruction of Black Wall Street, has been invited to speak to the outrage generated by President Trump’s decision to stage a MAGA Campaign Rally in Tulsa during the Juneteenth Holiday season.

Commenting on the purpose for the Juneteenth Forum, Dr. Ron Daniels said: “We are delighted to have assembled such a stellar line-up of leaders dedicated to advancing the quest for reparations and the passage of HR-40. It is also important for the public to be aware that the National African American Reparations Commission has been established with a 10 Point Program that can serve as a point of reference and guide for the rapidly growing reparations movement.”

The NAARC National Virtual Forum is scheduled for 7:00 PM – 9:00 PM EST and can be viewed via the Institute of the Black World 21st Century website www.ibw21.org and on NAARC’s social platforms @naarc Facebook, @reparationscomm Twitter, and @reparationscomm Instagram.