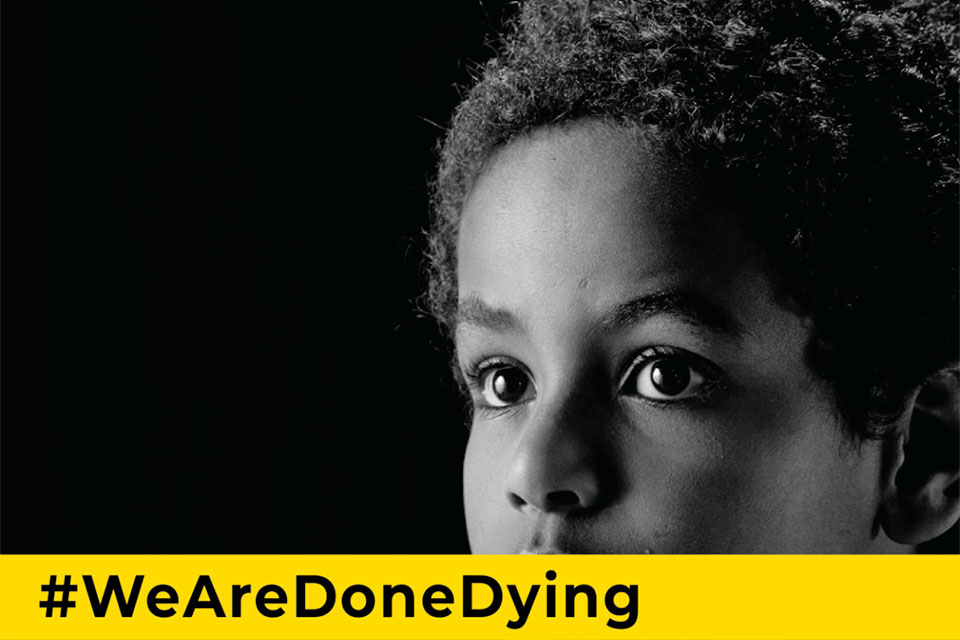 Today, Thursday, June 4, the NAACP and our partners in civil rights and social justice are calling for a National Day of Mourning in recognition of George Floyd’s funeral. And at 3:45 p.m. ET (12:45 p.m. PT), the NAACP is asking for everyone to take a moment of silence for 8 minutes and 46 seconds.

From the very moment we became aware of his killing, the NAACP, the Black community, and our allies around the world have used every second possible to demand justice for George Floyd. Today, after 9 straight days of protests, all four officers involved in his death have now been charged for murder. We commend this decision by the Attorney General of Minnesota, Keith Ellison, but we know that justice for George Floyd is far from being achieved.

Take action now to demand a fair and unbiased trial to bring justice for George Floyd. What the officers who have now been charged, the Minneapolis Police Department, and the world at large must now reckon with is something that we have always known: Black lives are not disposable. George Floyd did not deserve to die in the manner that he did, and while we’ve taken to the streets to protest that injustice, tomorrow we must honor the dignity and the value of his Black life and grieve.

Friend, our road to justice is just beginning. I implore you to stay informed, stay agitated, and stay dedicated to fighting for the respect of the Black life.