Over 60 Percent of U.S. Households Have Responded to 2020 Census 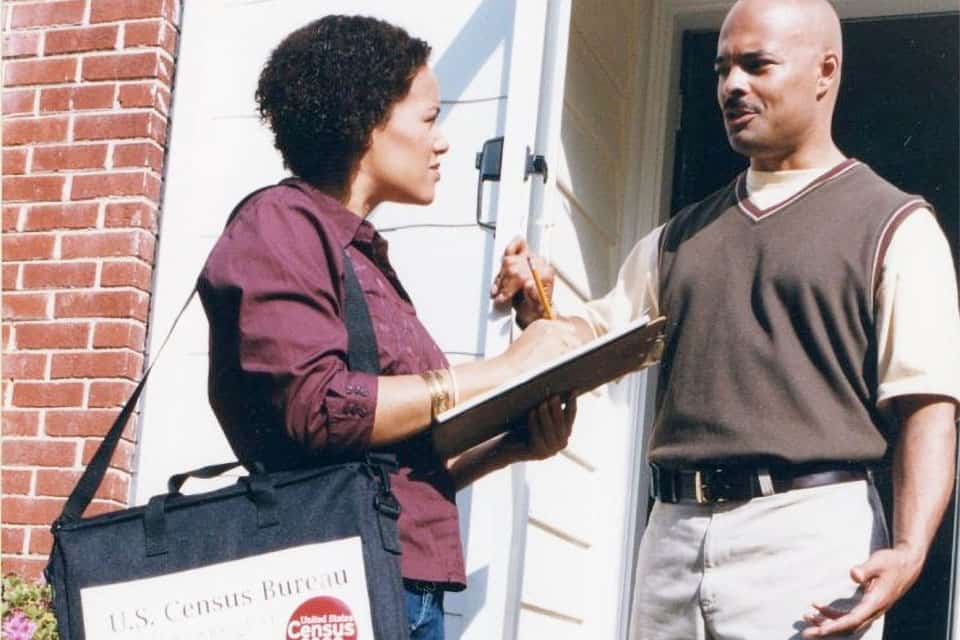 Responses to the 2020 Census are on track as more than 60% of U.S. households have responded to the 2020 Census, with approximately four out of every five households that responded on their own choosing to do so online at 2020census.gov. Current internet self-response rates are 9.2 percentage points above Census Bureau projections, as households continue to favor online to phone and mail in responding to the census.

In a video message, Census Bureau Director Dr. Steven Dillingham thanked people for responding to reach this milestone and encouraged those who have not responded to help shape their future for the next 10 years.

Beginning the week of May 4, in coordination with federal, state and local health officials, the Census Bureau began a phased restart of some 2020 Census field operations in select geographic areas. As part of this phased restart, the Census Bureau resumed dropping off 2020 Census invitation packets at front doors in areas where the majority of households do not receive mail at their home. About 5% of households are counted during this operation, known as Update Leave, where census workers confirm or update a household’s physical location address and then leave a census questionnaire packet.

The health and safety of Census Bureau staff and the public is of the utmost importance. All returning staff will receive safety training on social distancing protocols and be provided personal protective equipment before restarting operations.

The 10 cities/municipalities with 250,000 or more population with the highest self-response rates are:

To increase response to the 2020 Census across the country, the Census Bureau is challenging communities nationwide to complete the census online, by phone or by mail. The online toolkit includes ideas for community leaders to encourage people to beat their 2010 Census self-response rate.

It has never been easier to respond on your own, whether online, over the phone or by mail — all without having to meet a census taker.

For more information, call 844-330-2020 or visit 2020census.gov. To see a revised timeline for the census, visit the 2020 Census operational adjustments page.

The U.S. Constitution mandates a census of the population every 10 years. The goal of the 2020 Census is to count everyone who lives in the United States as of April 1, 2020 (Census Day). Census statistics are used to determine the number of seats each state holds in the U.S. House of Representatives and informs how hundreds of billions of dollars in federal funds will be allocated by state, local and federal lawmakers annually for the next 10 years.