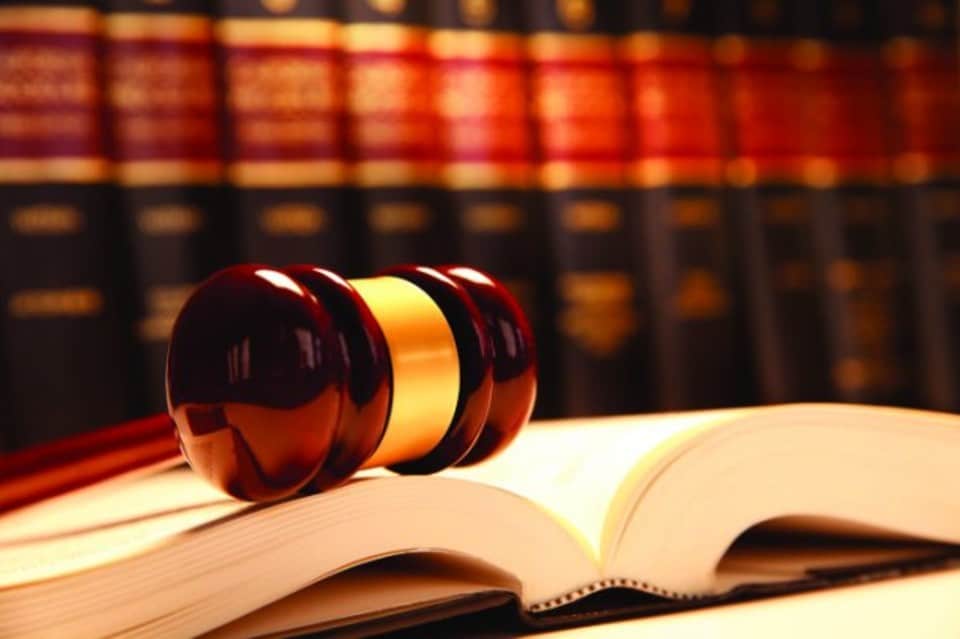 TALLAHASSEE, Fla. — A federal court Sunday ruled that a Florida law that created wealth-based hurdles to voting is unconstitutional. The decision restores voting rights to hundreds of thousands of people with past felony convictions.

The law, SB 7066, required people with past convictions to pay all outstanding legal fees, costs, fines, and restitution before regaining their right to vote, undermining Floridians’ overwhelming 2018 passage of Amendment 4, which restored voting rights to more than a million people who had completed the terms of their sentence, including parole or probation.

U.S. District Judge Robert Hinkle found that conditioning voting on payment of legal financial obligations a person is unable to pay violates the equal protection clause of the 14th Amendment by discriminating on the basis of wealth. He also held that requiring the payment of costs and fees violates the 24th Amendment, which prohibits poll taxes, and that the law violates the National Voter Registration Act.

The following comments are from:

Julie Ebenstein, senior staff attorney with ACLU’s Voting Rights Project: “The court recognized that conditioning a person's right to vote on their ability to pay is unconstitutional. This ruling means hundreds of thousands of Floridians will be able to rejoin the electorate and participate in upcoming elections. This is a tremendous victory for voting rights.”

“Today's ruling is a powerful reminder that no one can trump the U.S. Constitution.

"Our democracy requires that every eligible voter have equitable access to the ballot box. Instead of embracing this founding principle, the Florida Legislature and Gov. DeSantis enacted a modern-day poll tax to keep people from accessing this fundamental right. The Constitution is clear — you cannot make voting contingent on wealth. It should alarm Floridians that there are people occupying the highest echelons of political power in our state who fought to keep Florida tied to its racist past and bar people from voting. We are pleased the court saw right through that and rejected this blatantly discriminatory voter suppression scheme. We are grateful to all of our brave clients for speaking out and standing against this discriminatory law. While the state is likely to appeal this decision, we’re ready to take this fight all the way to the U.S. Supreme Court.”

Sean Morales-Doyle, senior counsel at the Brennan Center for Justice at NYU Law: “This is a historic win for voting rights. Judge Hinkle told the state of Florida what the rest of America already knows. You can’t condition the right to vote on a person’s wealth. This ruling opens the way for hundreds of thousands of Floridians to exercise their fundamental right to vote this November — and our democracy will be stronger for their participation.”

Leah C. Aden, deputy director of litigation at the NAACP Legal Defense and Educational Fund: “Today’s decision is a monumental win for our democracy and the voting rights of returning citizens. The court recognized that returning citizens should not have to pay to vote if they are unable to do so — and that certain legal financial obligations (LFOs) function today like the unconstitutional poll taxes that states erected to lock black people out of the political system decades ago. Indeed, SB7066's requirements are particularly harmful to black returning citizens, who often enter into the criminal system impoverished and, when they come out, endure collateral consequences that make it difficult to gain jobs and housing with a felony conviction. While we’re disappointed that the court did not recognize that the Legislature’s decision to adopt SB7066 was partially motivated by a desire to minimize the political power of black returning citizens, we nonetheless celebrate this important win alongside our brave clients like Raquel Wright, Curtis Bryant, Jr., LaToya Moreland, and the Florida State and Orange County NAACP. Through their compelling testimony and dedicated engagement, they fearlessly stood up against Florida’s attempt to put a price tag on voting.”

The official ruling can be read here.