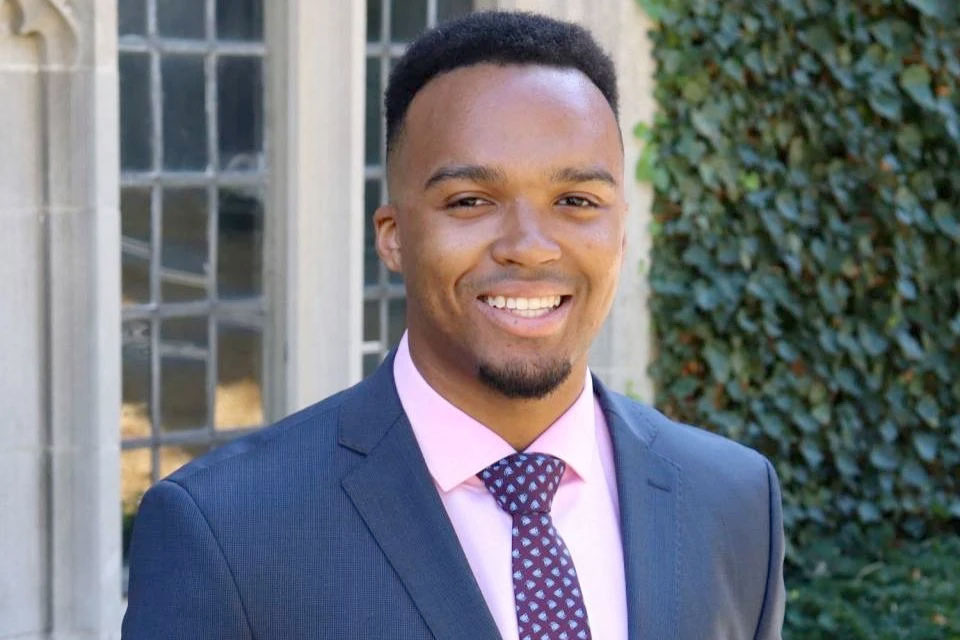 According to his website, Johnson is pursuing a Bachelor of Engineering degree in Operations Research and Financial Engineering, with Minors in Computer Science, Applied Mathematics, and Statistics & Machine Learning.

A native of Montreal, Canada, Johnson made the most of his time at the Ivy League, serving as a fellow at Princeton’s Writing Center, a member of the Princeton chapter of Engineers Without Borders and the editor of Tortoise: A Journal of Writing Pedagogy. Johnson also served as the president of the Princeton Chapter of Tau Beta Pi in 2019 and was elected to Phi Beta Kappa last fall.

In addition to his academic accomplishments, Johnson has simultaneously built an impressive resume. Last summer he worked at Google’s California headquarters as a software engineer in machine learning. Some of his other professional experiences include an internship at Oxford University’s Integrative Computational Biology and Machine Learning Group and another at the Montreal Institute for Learning Algorithms through an exchange program held at the Chinese University of Hong Kong in 2017.

“My favorite memories of my time at Princeton are memories of time spent with close friends and classmates engaging in stimulating discussions — often late at night — about our beliefs, the cultures and environments in which we were raised, the state of the world, and how we plan on contributing positively to it in our own unique way,” Johnson said.

Johnson will graduate virtually on May 31 and is set to attend Massachusetts Institute of Technology Fall 2020 where he will pursue his Ph.D. in operations research.