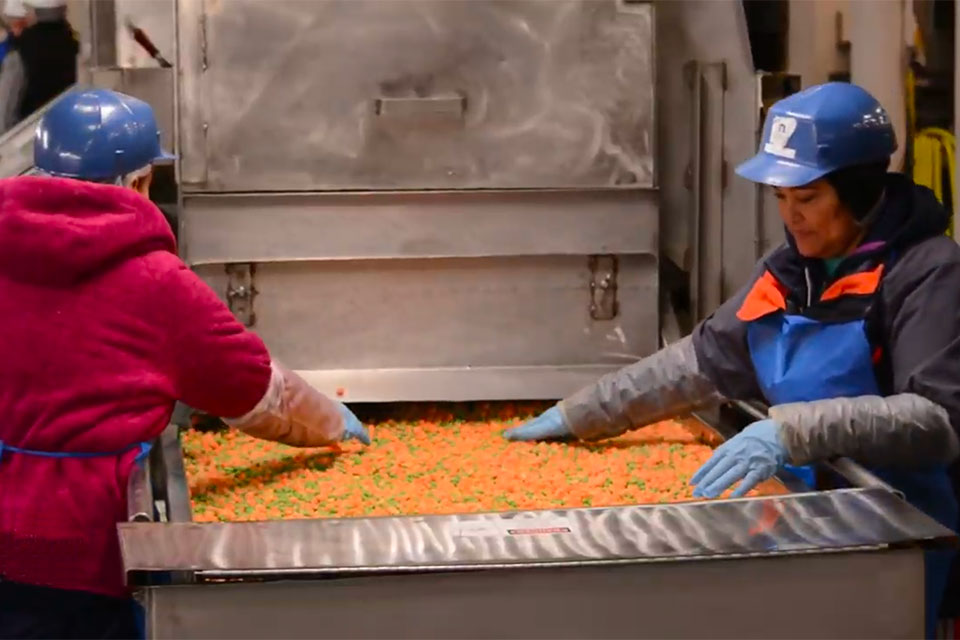 The $2,000 penalty against National Frozen Foods in Albany appears to be the first since Gov. Kate Brown ordered businesses to ensure distancing between workers, the Democrat-Herald reported. The food manufacturer had employees standing as close as 2 feet apart, rather than 6 feet, as ordered by Brown.

The company allowed this practice to continue after multiple employees who worked on the packaging lines tested positive for COVID-19, according to a news release from Oregon OSHA.

National Frozen Foods has 30 days to appeal the citation.

The citation from Oregon OSHA stems from an inspection starting April 20 in response to complaints about the facility.

National Frozen Foods employs more than 300 people at its Albany plant, which opened in 1982. The plant puts out millions of pounds of frozen produce including beans, corn and squash, each year.

More than 3,350 people in Oregon have tested positive for the coronavirus and at least 130 people have died. The Oregon Health Authority reported no new deaths on Tuesday.

The virus causes mild to moderate symptoms in most patients, and the vast majority recover. But it is highly contagious and can cause severe illness and death in some patients, particularly the elderly and those with underlying health conditions.