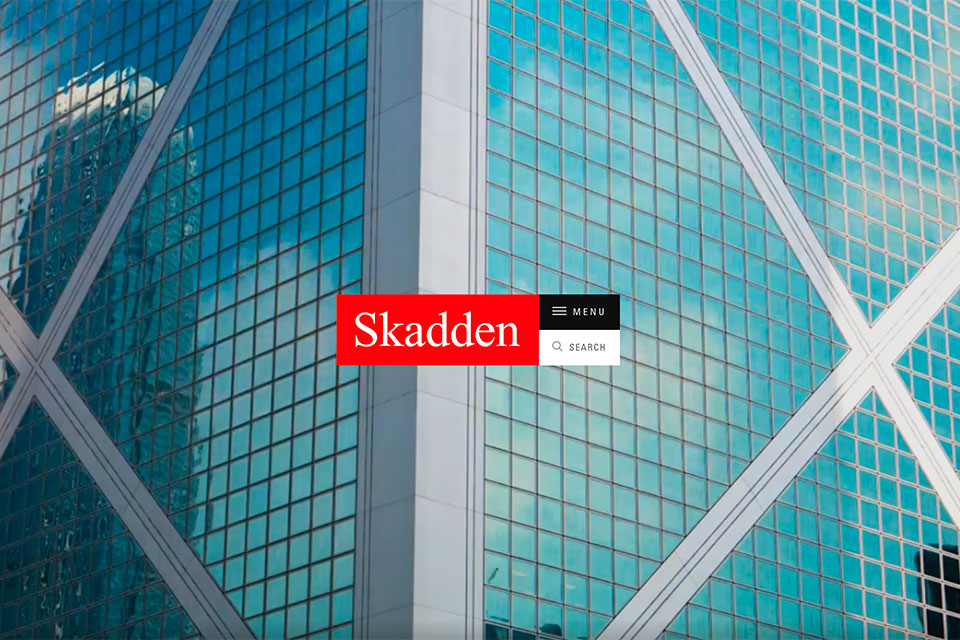 In his letter, dated April 15, 2020, Reverend Al Sharpton criticized the firm’s use of Dr. King’s likeness in light of its failure to introduce meaningful diversity measures in its offices in Wilmington and across the globe, writing:

“As I sought to research Skadden Arps, I was deeply disturbed to find that the homepage of your firm’s website depicts a photo of the most influential civil rights leader in American history, Rev. Dr. Martin Luther King Jr., a man who gave his life in service of pursuing his dream of equality for all men.

“That Skadden Arps would so cynically and disingenuously use a photograph of Dr. King’s memorial in our nation’s capital to falsely imply that the firm embodies the ideals of fair justice and equal treatment for all is appalling. While Skadden Arps may be indifferent to Dr. King’s legacy, the fight for equality he championed rages on in countless Americans, including myself, and I am offended by this callous manipulation of his legacy.” 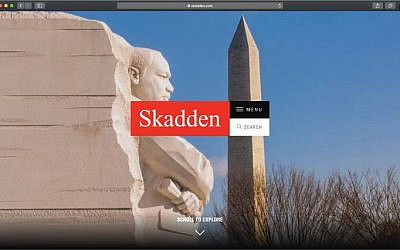 Prior to Rev. Al Sharpton's April 15, 2020 letter, Skadden Arps law firm featured an image of the Martin Luther King, Jr. memorial. It has since been removed.Said Chris Coffey, Citizens for a Pro-Business Delaware Campaign Manager, “For too long, Delaware’s court system has been plagued by the institutional disenfranchisement of people of color from the top down. The inequities caused by a court system run by mostly white men is a direct result of firms like Skadden Arps denying advancement opportunities to people of color. It’s offensive that Skadden is cynically wielding Rev. Dr. Martin Luther King Jr.’s memorial on its website when in reality, their diversity practices consistently block African Americans from reaching partner level within the firm – positions that feed directly into highest levels of this state’s judiciary.

“Of 290 law partners listed in Wilmington, less than 6% are racial minorities, and by their own reporting, Skadden Arps epitomizes the problem – out of eleven partners, ten are white, including the one newly-named partner in their Wilmington office.

“I applaud Reverend Sharpton’s courage to speak truth to power on this issue, and urge Skadden to stop making appalling symbolic gestures touting diversity when its own hiring practices are a driving force of systemic inequity and discrimination towards African Americans in Delaware’s justice system.”

Since the writing of Sharpton's letter, it appears the law firm has removed the image of Martin Luther King, Jr.'s memorial from their website, although the home page still touts the firm as "Champions of Inclusion."

Citizens for a Pro-Business Delaware is a group made up of more than 5,000 members including employees of the global translation services company TransPerfect, as well as concerned Delaware residents, business executives, and others. They formed in April of 2016 to focus on raising awareness with Delaware residents, elected officials, and other stakeholders about the issue. While their primary goal of saving the company has been accomplished, they continue their efforts to fight for more transparency in the Delaware Chancery Court. For more information on Citizens for a Pro-Business Delaware or to join the cause, visit DelawareForBusiness.org.