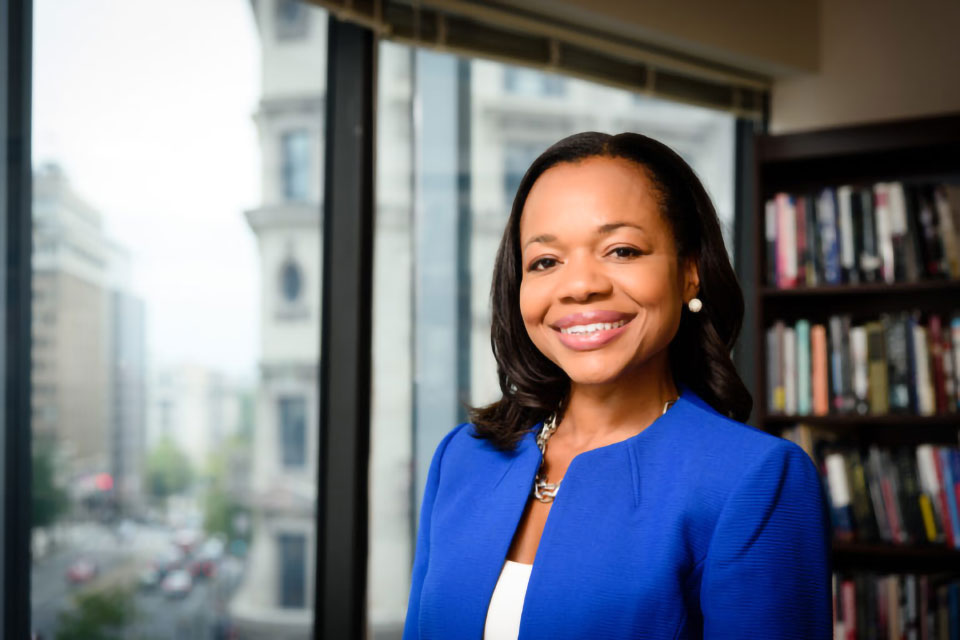 WASHINGTON, D.C. – Tennessee lawmakers have repealed draconian provisions included in a 2019 law that sought to impose criminal penalties and fines on groups and organizations engaged in voter registration activity. The law was passed in 2019 following successful efforts by third-party organizations that worked to register people to vote across the state during the 2018 midterm election cycle.

Kristen Clarke, president and executive director of the Lawyers' Committee for Civil Rights Under Law, issued the following statement in response:

“The repeal of this law is a recognition that the legislature had overstepped constitutional boundaries in its attempt to unnecessarily restrict voter registration activities,” said Kristen Clarke, president and executive director of the Lawyers’ Committee for Civil Rights Under Law.  “We were confident that this would be the outcome from the moment we first filed suit, even before the ink was dry on the Governor’s signature on this misbegotten law.  The draconian civil and criminal penalties in the old law, coupled with the vague and unnecessary limitations on organizations who were trying to do nothing more than simply help eligible citizens register to vote, would have had a chilling effect on voter registration activities in Tennessee."

Clarke continued: "Tennessee’s law was one of the most restrictive voter suppression measures adopted in recent time.

"Voter registration is the hallmark of our democracy and no state should impose barriers and restrictions that make it harder for people to vote."

The lawsuit, brought by the Lawyers’ Committee for Civil Rights Under Law, was filed hours after Governor Bill Lee signed the bill into law. The law imposed a host of restrictions on third-party voter registration groups. It required them to comply with preregistration, training, and affirmation requirements or face draconian criminal and civil penalties ranging in the tens of thousands of dollars. The statute sought to penalize groups for actions of voters who do not satisfy a vaguely-defined requirement that registration forms be “complete.” The statute also sought to criminalize “any public communication” made by a third-party group to a voter about the voter’s registration status if it is not accompanied by a disclosure that the communication was not authorized by the Secretary of State.