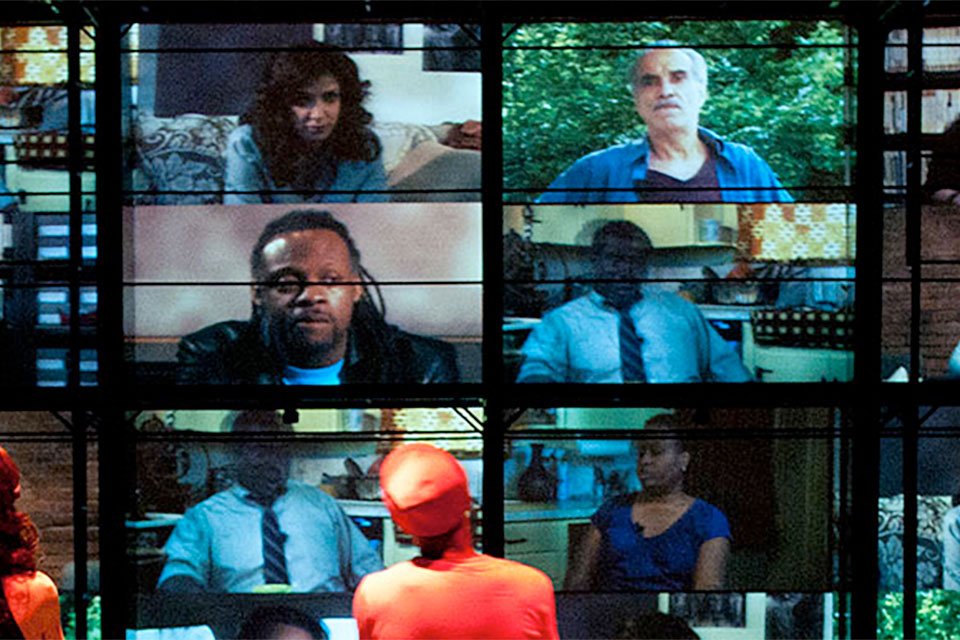 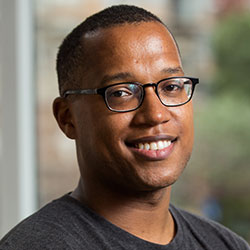 American Revolutions brings together artists and theatres from around the country to establish a shared understanding of our nation’s past while illuminating the best paths for our nation's future. American Revolutions plays have been produced around the country and abroad. Robert Schenkkan’s All The Way won the 2014 Tony Award for Outstanding Play and Lynn Nottage’s Sweat, a co-commission with Arena Stage, won the 2017 Pulitzer Prize in Drama.

“American History has been everything to me as an artist—an obsession, a concern, a taskmaster, a burden, an endless inspiration—and I've admired for so long the spirit and ideas behind OSF's American Revolutions program,” says Jacob-Jenkins.

“Some of my favorite plays in the past few years have emerged from this extraordinary experiment.

"I am so honored to be rounding out such an extraordinary cohort of artists and even more honored to be doing this under the brand-new artistic tenure of the visionary Nataki Garrett.”

American Revolutions writers choose the subject of their plays, creating an impressionistic history that reflects both the past and what writers are most moved by in our present.  Launched in 2008, the writing and development of the works is expected to continue at least through 2027.

“I have directed five productions of Branden’s plays,” says Artistic Director Nataki Garrett. “Branden’s uses the meta-theatrical to reveal the intimate conversations at kitchen tables about our existence and circumstance. He reveals the things we talk about in private, away from the eye of the status quo. He writes them out loud in the bright light of the stage.”

“When OSF started this program over a decade ago, we dreamed of a community of writers and plays that would take the history of our country and aggressively expand its ownership and portrayal,” says Alison Carey, director of American Revolutions. “These writers are the United States.”

The Oregon Shakespeare Festival’s 2020 Season runs from March 6 through November 1. Check ticket availability at www.osfashland.org or call the Box Office at 800-219-8161.

About OSF: Founded by Angus Bowmer in 1935, the Oregon Shakespeare Festival (OSF) has grown from a three-day festival of two plays to a nationally renowned theatre arts organization that presents an eight-month season of up to 11 plays that include works by Shakespeare as well as a mix of classics, musicals, and world-premiere plays and musicals.