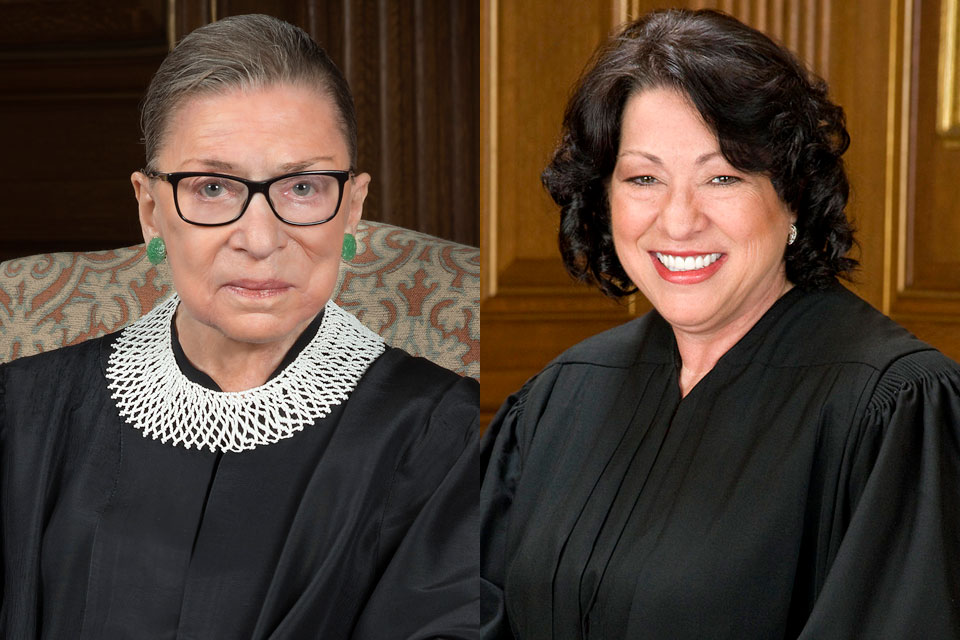 By The Skanner News
Published: 28 February 2020

Washington, D.C. - President Trump issued a statement calling for Justices Ginsburg and Sotomayor to recuse themselves from Supreme Court matters. Kristen Clarke, president and executive director of the Lawyers' Committee for Under Law, issued the following statement in response:

"President Trump's call for Justices Ginsburg and Sotomayor to recuse themselves is deeply disturbing and unprecedented.

"No president in modern time has shown greater disrespect for or worked to actively undermine the independence of the judiciary than President Trump," said Kristen Clarke, president and executive director of the Lawyers' Committee for Civil Rights Under Law.

"This administration seeks to weaponize the Supreme Court to fast track implementation of its extremist agenda.

"This Supreme Court should not allow the administration to make an end run around lower court's tasked with reviewing controversial policies that may run afoul of the constitution and our federal civil rights laws. Leapfrogging is a dangerous practice that threatens to politicize the courts and upend the federal judiciary by undermining the central role of district and circuit courts.  Leapfrogging denies the Supreme Court the benefit of a fully developed record and can result in premature review of cases that have not been fully evaluated," Clarke noted.

Justice Sotomayor issued a recent dissent setting forth observations about her colleagues on the Court who are increasingly poised to grant the administration's requests to reverse action at the district court level."