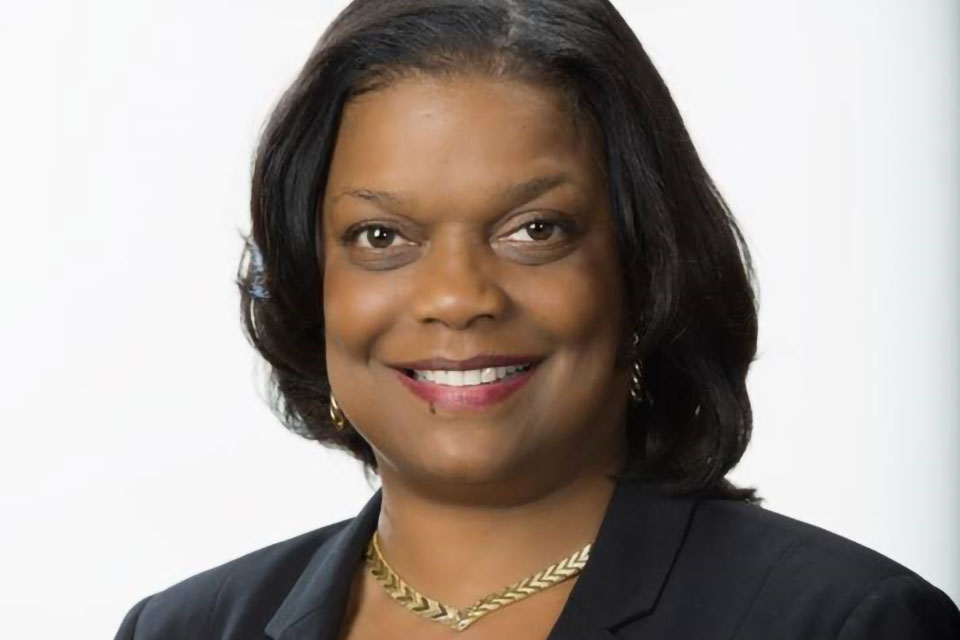 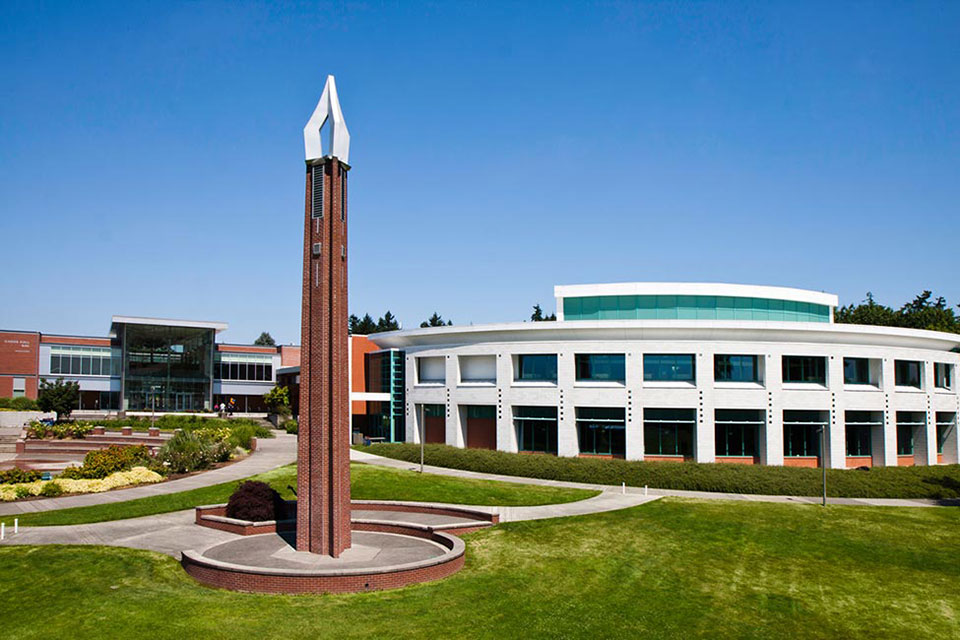 Clark College, Vancouver, Wash.
VANCOUVER, Wash. – Today Clark College marked a major milestone when its Board of Trustees announced its selection of Dr. Karin Edwards to be the college’s next president.

Dr. Edwards comes to Clark College with an impressive history of leadership, including her current position as Campus President of Portland Community College Cascade.

“Dr. Edwards is an incredible leader,” said Trustee Paul Speer. “Her ability to help close achievement gaps between student populations, her work in equity, her work in partnerships in workforce development, and her previous experience in a presidential role were certainly very influential in the board’s decision. When you look at her track record and at the information we gained during the course of this process, what you’ll find is an individual who is incredibly aligned with our stated values and the needs of our college over the coming decade.”

Today’s announcement is the culmination of a rigorous search process that began last summer following the retirement of President Bob Knight. Working with a national search firm, the Board of Trustees was able to attract 65 applicants from across the country who were reviewed by a Search Advisory Committee composed of college employees, community members, and other key stakeholders. The committee narrowed the field down to a limited number of finalists. Three finalists visited the college for interviews and open forums, and trustees visited their respective campuses as well.

The Board of Trustees made the final selection based on the position profile, personal interviews, and a review of the data and recommendations gathered from the committee and from student and community forums held with each candidate on the Clark College campus. More information about the search process is available on the college’s web pages.

“Clark College Foundation has assisted Clark College with philanthropy for nearly five decades, helping the college align with the needs of Southwest Washington’s businesses and organizations while making college possible for those who face barriers to higher education,” said Eric Merrill, chair of Clark College Foundation’s Board of Directors. “We are committed to working with the new president and introducing her to vital community partners in order to sustain Clark College’s future.”

Dr. Edwards will be the college’s 15th leader in its 87-year history.

Dr. Edwards says she is excited to step into her new role, the exact date of which is still being determined along with other hiring details.

“I have a full heart today, she said.

“I’m excited to begin a new chapter as President of Clark College and grateful to everyone at Portland Community College who has walked with me these past six years. We have a great deal to be proud of, developing programs and support services that help our students succeed.”

Dr. Sandra Fowler-Hill, who has served as Interim President during the 2019-2020 academic year while the college conducted the presidential search, said she will continue in her current role until Dr. Edwards is able to join the college in summer 2020.

Dr. Karin Edwards’ 36-year career at community colleges spans roles from Admissions Counselor to Campus President. Since July 2014, she has served as president of Portland Community College’s Cascade Campus. In that role, her responsibilities at PCC Cascade include supervising the advanced manufacturing programs at PCC’s Swan Island Trades Center, a 20,000-square-foot facility housing the college’s Apprenticeship and Trades department, as well as PCC’s Maritime Welding Training Center at Swan Island, which trains welding students and has MOAs with Vigor Industrial.

Her community service includes serving on the board of directors of Portland Community Reinvestment Initiatives and on the advisory board of the Oregon Association of Minority Entrepreneurs, as well as being an active member of the Partners in Diversity Leadership Council and the Oregon Presidents Council of the Oregon Community College Association.

Dr. Edwards earned her bachelor’s degree in Psychology and her master’s degree in Higher Education Administration at State University of New York at Albany, and her doctorate degree in Educational Leadership at Johnson and Wales University in Providence, Rhode Island.

Located in Vancouver’s Central Park and serving up to 11,500 students per quarter, Clark College is Southwest Washington’s oldest public institution of higher education. The college currently offers classes at two satellite locations: one on the Washington State University Vancouver campus and one in the Columbia Tech Center in East Vancouver.