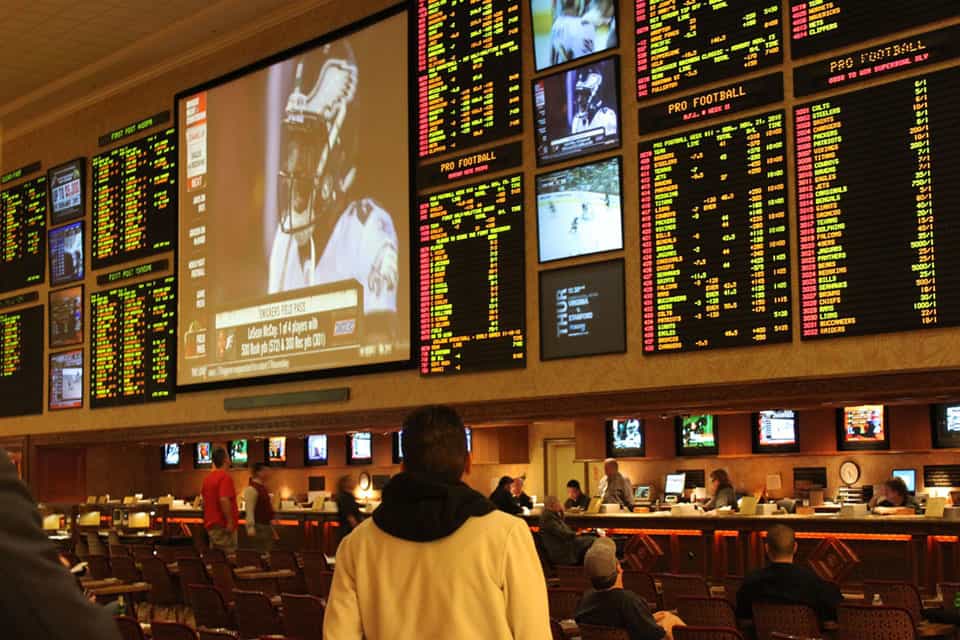 SPOKANE, Wash. (AP) — Bills to allow sports betting at Indian casinos in Washington state, including events like the Super Bowl and the World Series, have been introduced in the Legislature.

The bills would allow owners of the 29 Indian casinos in the state to open Las Vegas-style sportsbooks. However, a company that operates 19 private card rooms in Washington is crying foul. Maverick Gaming owner Eric Persson said they should also be allowed to provide sports betting, including electronic betting using cellphones or computers.

``That's what the consumer wants,'' Persson told the House Commerce and Gaming Committee on Monday afternoon. The committee heard testimony about the proposal but did not take a vote.

Another hearing on sports betting is scheduled for Thursday before a Senate committee. Sports betting is expanding in the United States following a 2018 U.S. Supreme Court ruling that allowed for it to be legalized in every state. Sports wagers can now be made legally in more than a dozen states, including Oregon.

The Washington state House bill seeks to ``figure out a slow and steady way to kind of enter into this new arena of gambling,'' said House Commerce and Gaming Committee Chairman Strom Peterson, a Democrat from Edmonds and the sponsor of the measure.

``Sports wagering is happening in our state,'' Peterson said, referring to illegal betting. ``It will continue to grow.''

The case for Indian casinos

Leaders of several Indian tribes with casinos testified in support of the idea.

David Bean, chairman of the Puyallup Tribe, said gaming revenues have provided tribes with the means to provide many services to their members, and many jobs to both Indians and non-Indians.

But she also said sports betting requires a lot of oversight.

``I'm worried about problem gaming by youth,'' she said.

Rebecca Kaldor, director of the Washington Indian Gaming Association, said the casinos provide jobs and government services in some of the poorest parts of the state. She said Indian casinos employ 30,000 people and pay $1.5 billion a year in wages and benefits, pay $722 million in taxes and are worth $5.7 billion to the state's economy.

But Persson said operators of card rooms and other non-Indian gambling businesses should share in the sports betting action. He said many people in Washington are already betting on sports via off-shore bookies.

Asked how to reduce illegal gambling, Persson said people will naturally pursue legal options if given the choice.

Persson also pushed for the state to provide mobile options for placing sports bets, saying that would help end illegal gambling on sports.

Some tribal representatives spoke against adding card rooms to the venues for sports gambling, saying those are private businesses that do not provide widespread benefits to state residents.

Chris Masse, a consultant to the tribes, also contended the citizens of Washington wanted a conservative approach to gambling, limited to brick-and-mortar buildings, instead of via mobile phones or computers.

Tribal officials said 90% of the state's population lives within 30 miles of an existing tribal casino.

``We are completely different from the Mavericks of the world,'' said Jerry Allen, who runs the 7 Cedars Resort tribal casino for the Jamestown S'Kallam Tribe.

Patrick Lepley of the Washington Horsemen's Benevolent and Protective Association said sports betting is legal at horse tracks in most states. He added the race tracks support sports betting in tribal casinos, also, but not at private card rooms.

Peterson said he hoped the committee would send the bill to the full House soon in its current form.