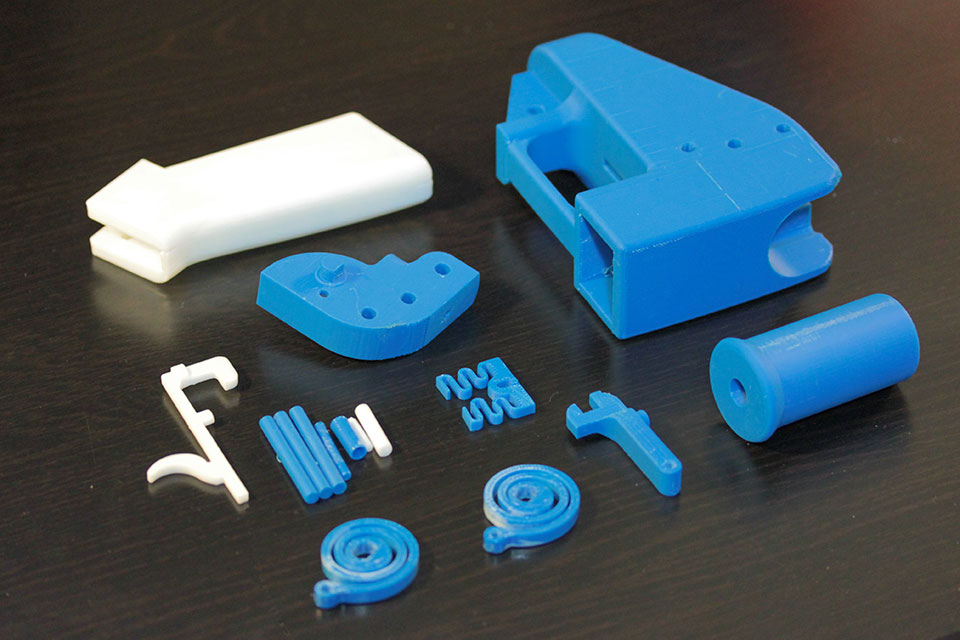 “These ‘plug and play’ online files make it easy for practically anyone to build their own untraceable gun, and they are very scary,” said Attorney General Rosenblum. “The Trump administration is proposing to give anyone with access to the internet and a 3D printer the ability to create deadly weapons, completely evading laws designed to keep guns out of the hands of dangerous people.”

This is the second lawsuit filed by the Attorneys General related to 3D-printed gun files on the internet. The Attorneys General first filed a lawsuit in 2018, and in November, 2019 a federal judge struck down the federal government’s temporary rules allowing internet publication of 3D-printed gun files. However, yesterday the federal government issued new rules that would transfer regulation of 3D-printed guns from the State Department to the Department of Commerce, effectively allowing unlimited distribution.

The lawsuit was filed in Seattle in the U.S. District Court for the Western District of Washington. The Attorneys General argue that the new rules are unlawful for many of the same reasons as in the previous lawsuit.

Attorney General Rosenblum has been a strong advocate for better state and federal regulation of untraceable 3D-printed firearms and ghost guns. In 2019 she advocated for Oregon Senate Bill 978, which would have outlawed untraceable guns.

“Senate Bill 978 would have closed a dangerous loophole by creating a background check requirement and requiring a serial number for 3D-printed guns.

"It would have also made possession of any firearm built to avoid a metal detector illegal,” said Attorney General Rosenblum.

“These are common sense protections and I hope to bring this bill back to the legislature for its reconsideration.”