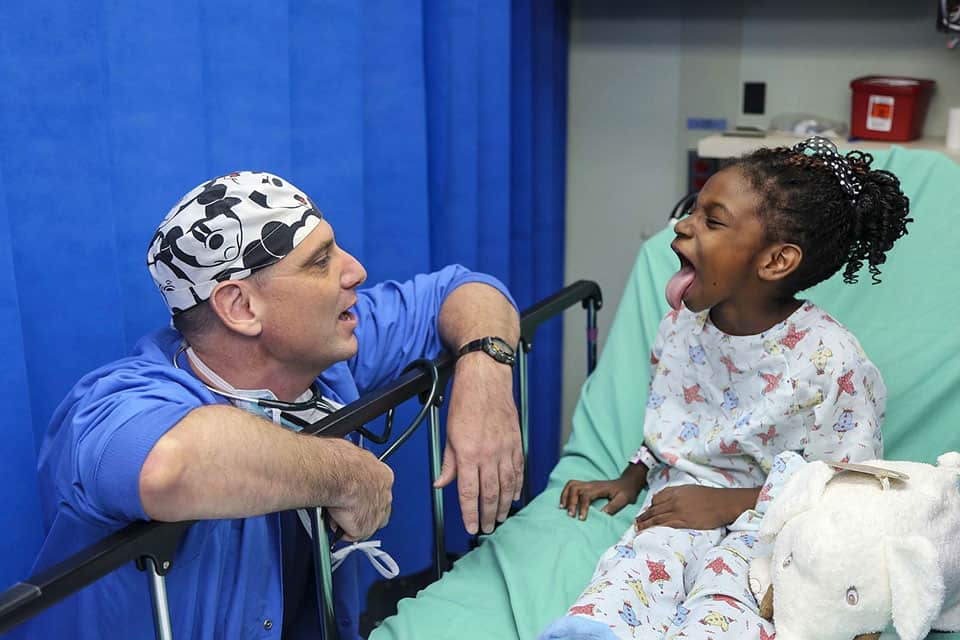 Seattle, WA — Yesterday, the U.S. Fifth Circuit Court of ruled that the Affordable Care Act’s individual mandate is unconstitutional and remanded the case to the District court to clarify whether the rest of the ACA can stand without the mandate. The ACA is the landmark law that has extended health insurance to millions of Americans.

“We need the ACA to stand nationwide so that individual states and judges cannot attack and remove these vital protections for patients." said Gina Owens, a Washington CAN member who personally fought for the ACA.

The lawsuit was led by 20 Republican attorneys general and eventually challenged by 21 Democrat attorneys general, including Washington state's Bob Ferguson, Oregon's Ellen Rosenblum, and the U.S. House of Representatives. Despite the state Legislature's recent efforts to enact many of the ACA protections into Washington state law, such a decision would be financially catastrophic to the state and its citizens. Because of this ruling, not only could those receiving coverage through the ACA marketplace exchange lose their insurance, but every American will lose protections for pre-existing conditions and people who qualified for insurance through the ACA’s expansion of Medicaid could also lose their health coverage. As mapped out in a November letter from Governor Jay Inslee to Washington’s Congressional delegation, if the ACA is overturned in its entirety Washington state will lose $2.8 billion annually in federal funds and more than 700,000 could lose coverage.

“The ruling threatens health insurance that is a lifeline for millions of Americans, including hundreds of thousands of Washingtonians,” said Janet Varon, Executive Director with the Northwest Health Law Advocates (NoHLA), an organization working to improve access to health coverage. “If left standing, this decision would undo a decade of enormous progress we have made to expand health insurance coverage and improve our entire health care system. While Washington has done much to incorporate the ACA’s protections into state law, people across our state and our economy will suffer irreparable harm if the law is struck down.”

This case has been part of a broad scale, coordinated attack on the ACA through legislation, litigation, executive action, and regulatory changes. The Trump administration and opponents of the ACA are using this lawsuit to try to accomplish through the courts what they could not through Congress. They hope to strip affordable health care away from millions, including cancer survivors, people with diabetes, and pregnant women, and put insurance companies back in the driver’s seat when it comes to coverage options and costs.

“People across our state and nation have had their lives transformed by the ACA and worry much less about going bankrupt when they get sick or are unable to pay for doctors’ visits and prescriptions,” said Nathan Rodke with Washington CAN, the state’s largest grassroots community organization.

“This harmful decision is the result of a campaign to put the interests of insurers ahead of families, profits over people.”

Today’s decision marks a critical juncture in the fight to protect all families from these harms. While we wait to hear if the case will be reviewed by the Supreme Court, it is more important than ever for health care consumers to hold elected leaders accountable for protecting their care.

Salem, Oregon—Oregon Attorney General Ellen Rosenblum today issued the following statement after the Fifth Circuit Court of Appeals decision in Texas v U.S. involving the legality of the Affordable Care Act (ACA). A coalition of 21 attorneys general, including Oregon, defended the ACA and the healthcare of millions of Americans in the Fifth Circuit in July. The attorneys general argued that every provision of the ACA remains valid. The result of yesterday’s decision means that, for now, all the provisions of the ACA, except the individual mandate, continue in effect.

“Even with yesterday’s adverse decision, I want all Oregonians to know that the ACA is still the law of the land,” said Attorney General Rosenblum.

“It is an integral part of our healthcare system, and we will not stop fighting for the healthcare of millions of Americans and all Oregonians. We are hard at work with other states involved in this litigation and we intend to seek U.S. Supreme Court review promptly.”