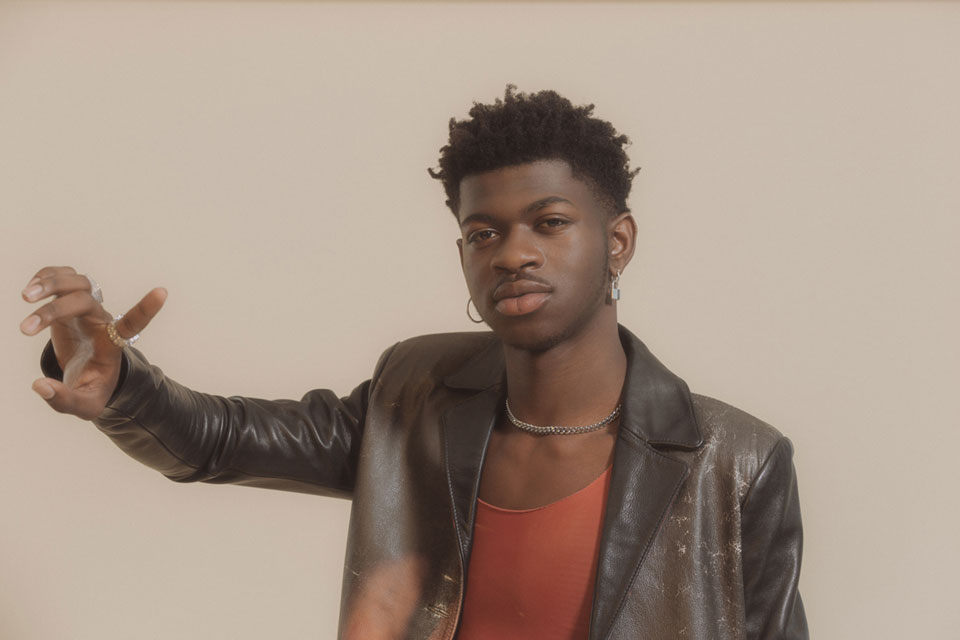 By The Skanner News
Published: 19 November 2019 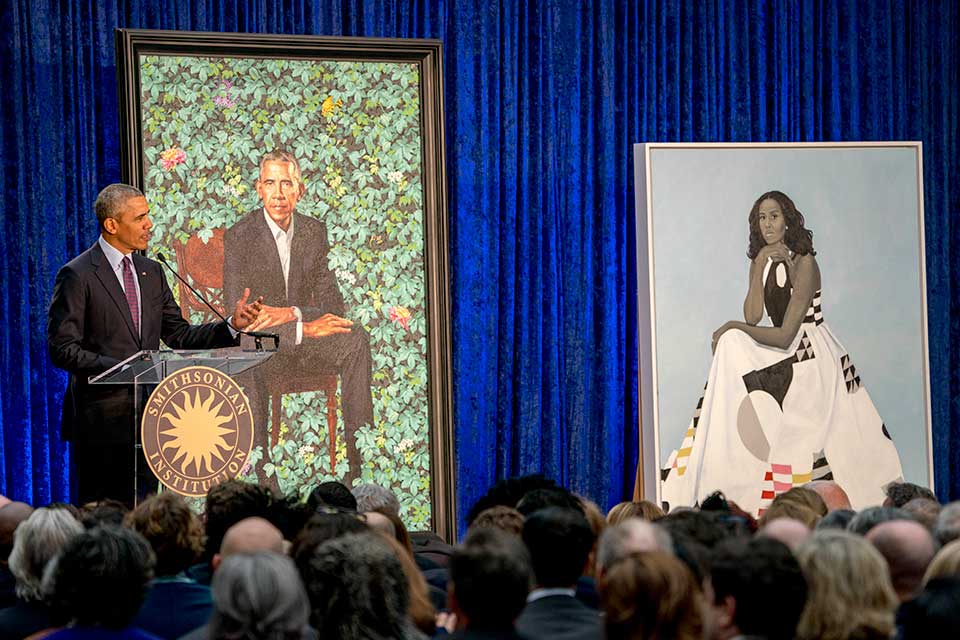 The winners will be featured in Smithsonian magazine’s special December American Ingenuity Awards issue, available now at Smithsonianmag.com/ingenuity and on newsstands Nov. 26.

“Our American Ingenuity Awards honor those individuals who are spearheading revolutionary change in society," said Maria Keehan, creative director of Smithsonian magazine. “We are celebrating visionaries across a multitude of platforms, from those aiding disaster victims worldwide to those developing a life-saving gene therapy or redefining what it means to mix genres in music.

"We are proud to honor this year's class, all of whom are at the top of their respective fields.”