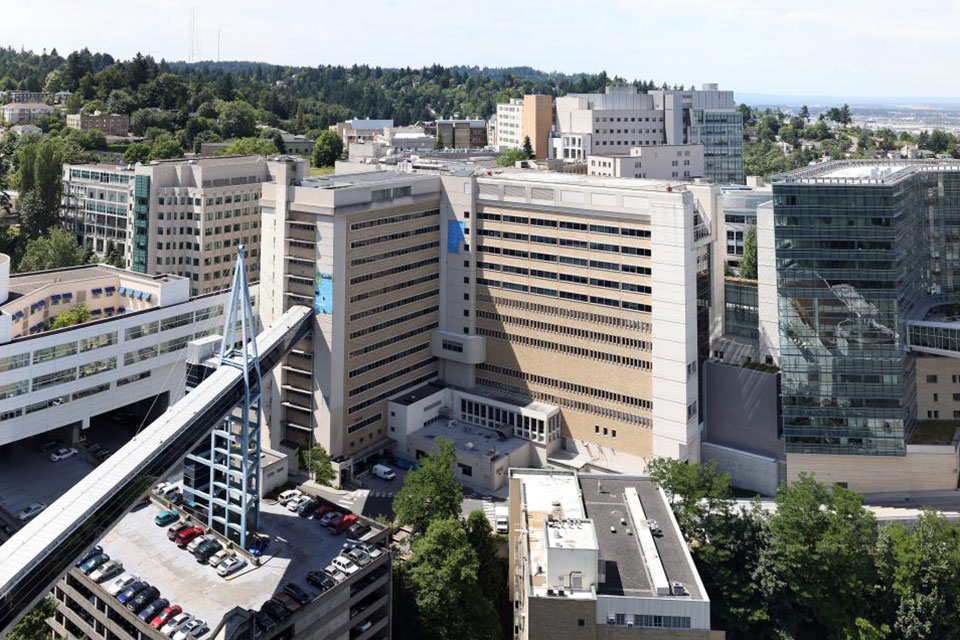 By The Skanner News
Published: 11 November 2019

PORTLAND, Ore. (AP) — Officials at Oregon Health & Science University are investigating the placement of a noose found in a secure area of campus.

KOIN-TV reports the noose was found looped over a construction cone Thursday.

The noose represents a violent history against Black people, and many associate it with lynching.

Officials say surveillance cameras did not capture the area where the noose was found. Investigators also are reviewing who had access to the area.

OHSU officials say in a statement the posting of the noose "is abhorrent, and we recognize that the symbol can be traumatic to members of our community."