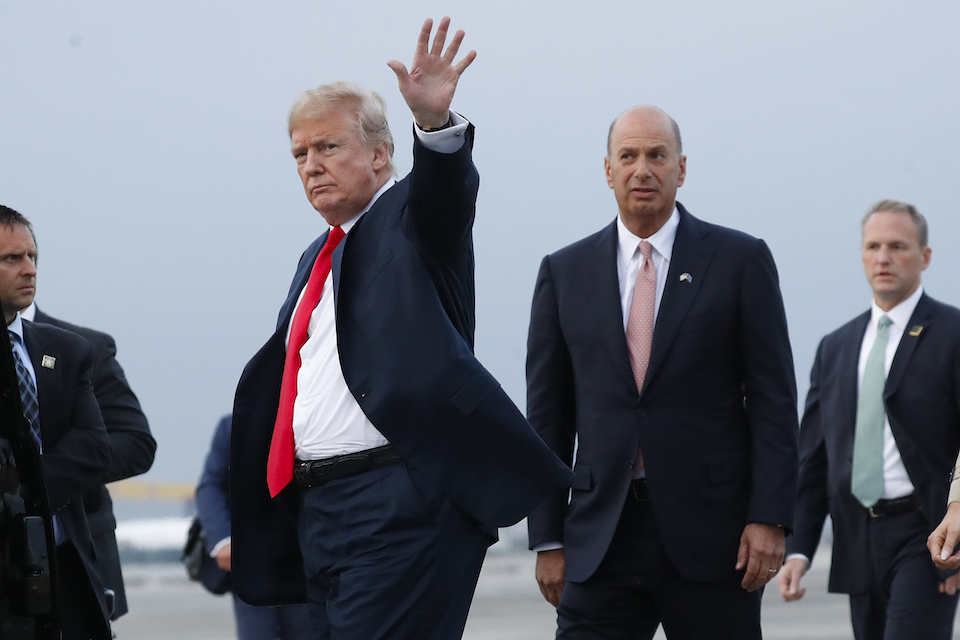 Activists are rallying in Ashland to ask members of Congress to begin impeachment proceedings against President Trump. Protesters plan to gather in Ashland Plaza from 1-2 pm today, Sunday, Oct. 13, 2019.

The rally is part of the National Day of Action which will see thousands of Americans gather across the country to demand that Congress “Impeach Trump Now.”

The event is sponsored by a coalition of groups including Indivisible, By the People, Women’s March and MoveOn. The local event is hosted by ORD2 Indivisible who say:

“We believe that Congress should move to impeach Donald Trump because he has abused his power as president by:

Mixing his personal business dealings with U.S. foreign policy. Asking a foreign government to investigate a presidential rival in order to improve his chances of winning the 2020 election. Asking people at all levels of government to cooperate in this scheme, including to cover it up.”