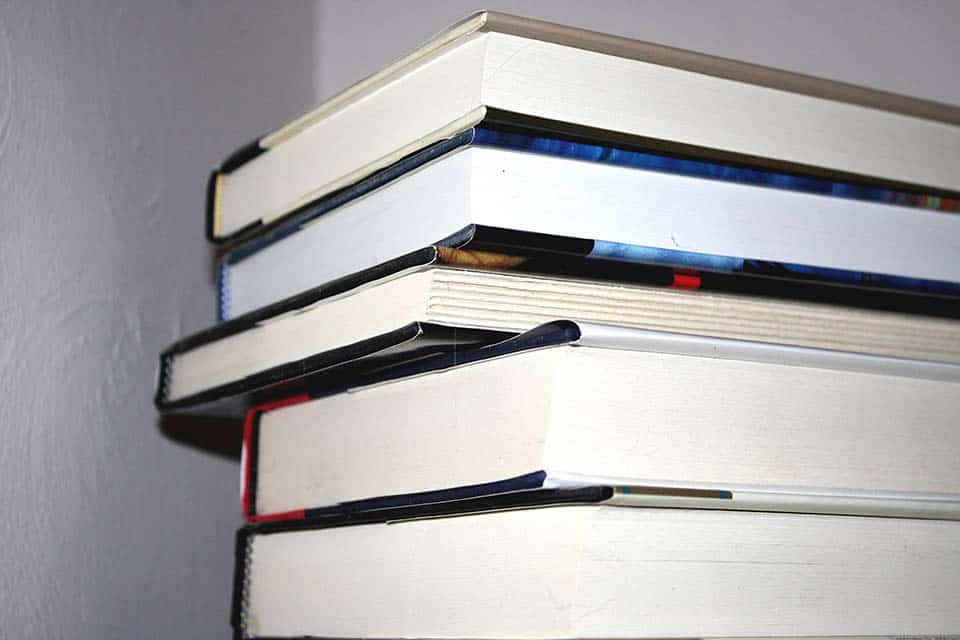 The Genealogy Forum of Oregon has added several library titles specifically to help individuals of African American descent research their family history. Most, if not all of these, were recommended by Tony Burroughs when he was here for the GFO Spring Seminar. Among the newly added titles: