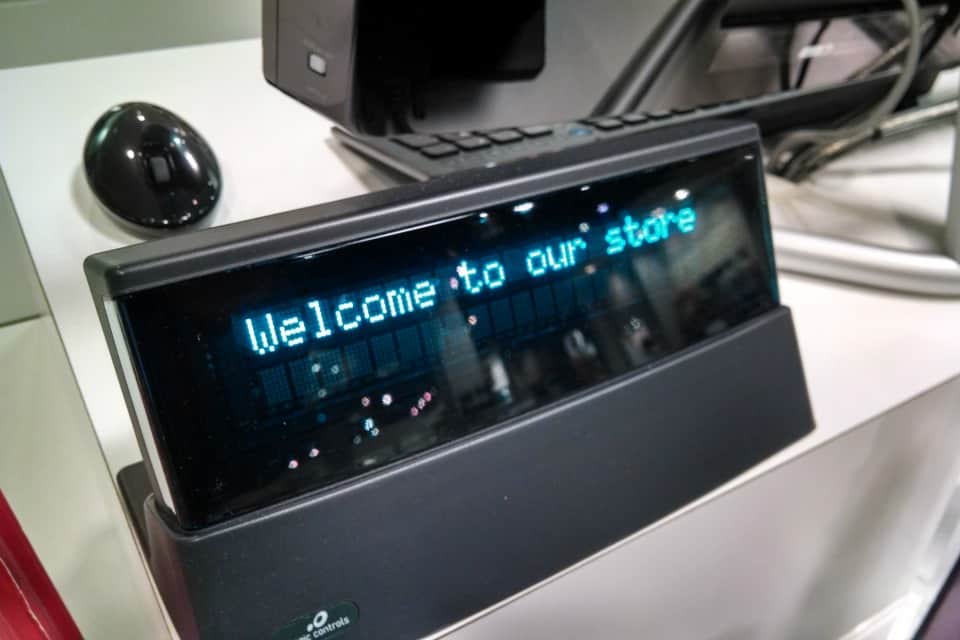 The United Food and Commercial Workers union (UFCW) Local 555 is calling on consumers to boycott, effective immediately, all Fred Meyer departments in Oregon and SW Washington where employees are now working without a labor contract.

The call comes after 15 months of tense labor negotiations. The union says Fred Meyer, which is owned by Kroger, has refused to respond to their requests to fix "gross inequity in pay" and used 'unfair labor practices' aimed at forcing employees to settle for less.

Jeff Anderson, Secretary-Treasurer of Local 555 said: “If Fred Meyer won’t listen to workers’ voices, perhaps they will listen to the sound of departments devoid of shoppers.”

Stores in Portland and across Oregon are among those the union is asking people to boycott.

The next round of bargaining is scheduled for September 26th and 27th.