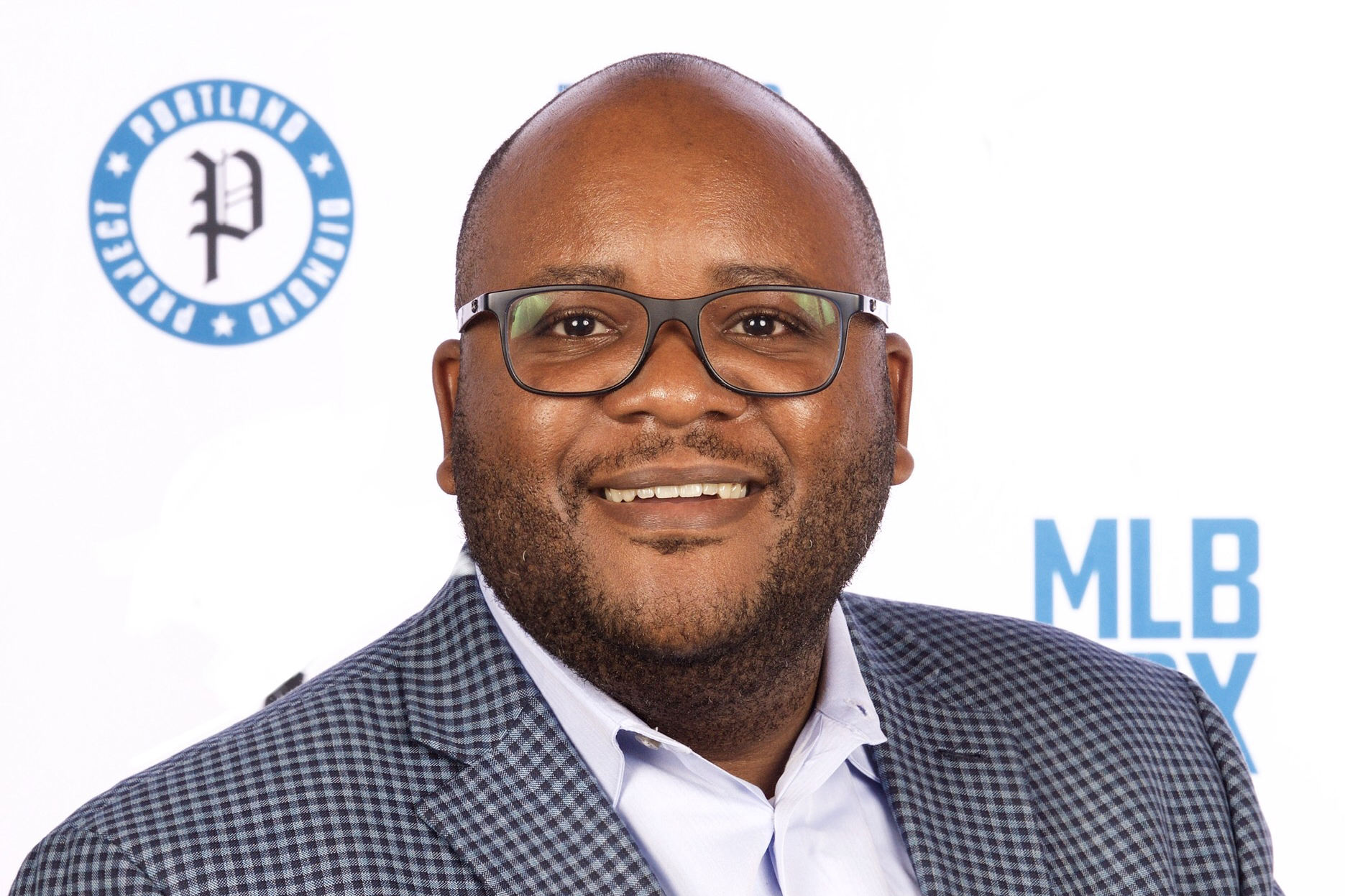 Johnell Bell, President and Founder of Espousal Strategies, has been named to the National Small Business Association (NSBA) Leadership Council. NSBA is the nation’s oldest small-business advocacy organization and operates on a staunchly nonpartisan basis. Bell is also chief of staff for the Portland Diamond Project, and a recognized small-business leader and public policy expert. He joins the NSBA Leadership Council alongside other small-business advocates from across the country as they work to promote the interests of small business to policymakers in Washington, D.C.

“At a time when small businesses are losing their voice, joining NSBA’s Leadership Council will enable me to help small businesses by advocating for better laws and regulation,” said Bell. “With my long history of working in Congress, I’ll be able to help make a real difference for small businesses here in Oregon and across the country, ensuring they remain the backbone of our economy.”

Bell joins the NSBA Leadership Council as part of his efforts to tackle the many critical issues facing small business, including tax reform, regulatory restraint, health care costs and how the Affordable Care Act will impact small business. The NSBA Leadership Council is focused on providing valuable networking between small-business advocates from across the country while ensuring small business a seat at the table as Congress and regulators take up key small-business proposals. Bell will also serve on NSBA’s Economic Development Committee that oversees all issues relating to small businesses finance and access to capital, as well as programs under the U.S. Small Business Administration.

“I am proud to have Johnell as part of our Leadership Council,” said NSBA President and CEO Todd McCracken. “With his extensive work with Congress and small businesses, he comes to us highly recommended, and I look forward to our coordinated efforts for years to come.”

In addition to being President and Founder of Espousal Strategies, LLC, Bell is currently chief of staff for the Portland Diamond Project initiative to bring Major League Baseball to Portland and manages all communications and government affairs efforts. Bell also spent several years as state field director for U.S. Sen. Jeff Merkley where he managed the senator’s state operations and relationships with key stakeholders including businesses throughout Oregon. He also served as TriMet’s Director of Diversity, delivering more than $170 million contracts to minority and women-owned firms and good paying jobs. Learn more about NSBA Leadership Council.