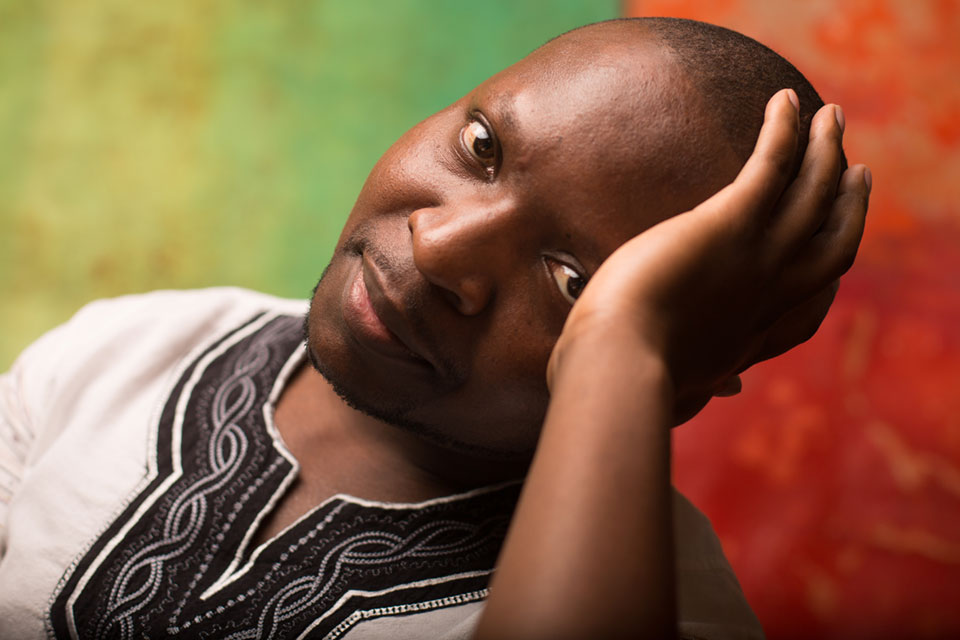 By The Skanner News
Published: 18 September 2019

To commemorate the 400-year anniversary of the first Africans brought to the U.S. from Angola in 1619, AAI will bestow the New York Times Magazine with its Excellence in Journalism Award for their groundbreaking, “1619 Project”. AAI will also honor the Republic of Angola with the National Achievement Award, in recognition of the country’s peaceful transition and reform agenda.

The Africa-America Institute also plans to honor the critically-acclaimed film by Netflix, BBC Films, Participant Media and BFI, The Boy Who Harnessed the Wind, with the Africa Illuminated Leadership in Arts & Culture Award, to be accepted by author William Kamkwamba.

Held annually during the United National General Assembly, the AAI Gala convenes distinguished guests from around the world, including heads of state, diplomats, international and senior U.S. government officials, business and civil society leaders, scholars, journalists, and other prominent figures for a night highlighting enlightened engagement between Africa and America.

AAI’s 35th Annual Awards Gala will be hosted by Bozoma Saint John, Chief Marketing Officer of Endeavor, and former executive at Uber and Apple Music. Proceeds from the event will fund programs and initiatives under AAI’s two strategic pillars: Africa Illuminated and Pathways to Livelihood.

The Africa-America Institute (AAI) is the flagship U.S. organization connecting Africa to America for 66 years. Since its founding in 1953, over 16,000 Africans have received scholarships and fellowships from AAI. These Africans now make up an esteemed network of alumni, many of whom are leaders and influencers across public, private, and governmental sectors in Africa and other countries around the globe. This network includes current heads of state: Hage Geingob, President of the Republic of Namibia; Alassane Ouattara, President of the Republic of Côte d’Ivoire; and Cyril Ramaphosa, President of the Republic of South Africa. Many of AAI’s alumni have left an indelible imprint, including the late 2004 Nobel Peace Prize Laureate Wangari Mathaai and the late Barack Obama, Sr.

Visit www.AAIOnline.org to learn more about AAI’s initiatives and how to donate!.