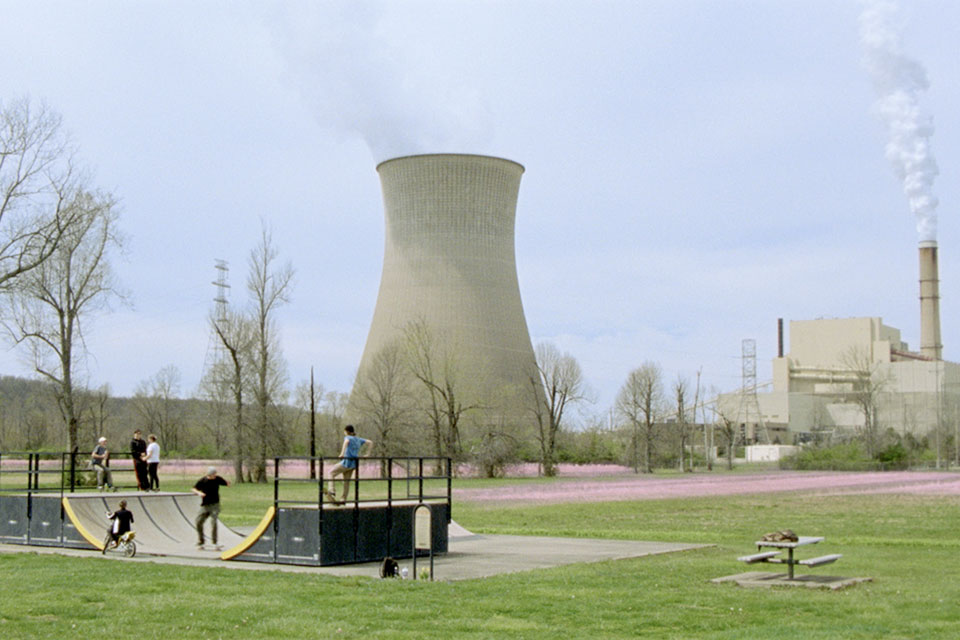 The Seattle Art Museum (SAM) and the Betty Bowen Committee, chaired by Gary Glant, announced today that filmmaker Lynne Siefert is the winner of the 2019 Betty Bowen Award. The juried award comes with an unrestricted cash award of $15,000 and a solo exhibition at SAM. Founded in 1977 to continue the legacy of local arts advocate and supporter Betty Bowen, the annual award honors a Northwest artist for their original, exceptional, and compelling work.

Siefert is the first filmmaker to win the award. She creates experimental non-fiction films on both 16mm and digital film that addresses the climate crisis in seductive yet unsettling ways. Her work will be featured at the Seattle Art Museum in spring 2020. 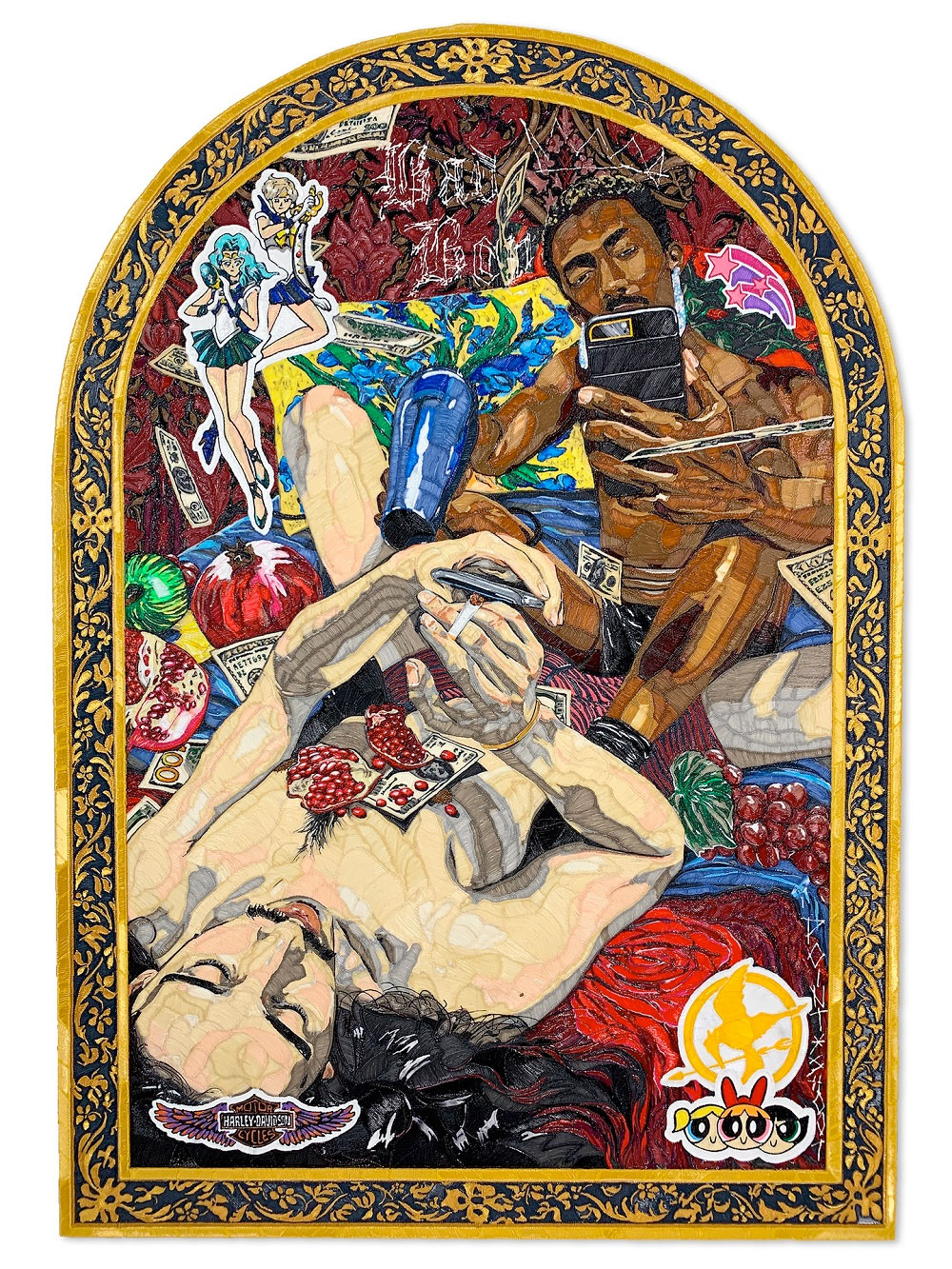 Examining the framing of social media and selfies, artist Anthony White captures moments from behind the cell-phone lens by painstakingly painting each scene with melted consumer obtainable plastics. (Photo courtesy of Anthony White)In addition, Anthony White won the Kayla Skinner Special Recognition Award and Andrea Joyce Heimer won the Special Recognition Award, with awards in the amount of $2,500 each. Five finalists, including Anthony Hudson and Adair Rutledge, were chosen from a pool of 545 applicants from Washington, Oregon, and Idaho to compete for the $20,000 in awards.

The award ceremony honoring Lynne Siefert, Anthony White, and Andrea Joyce Heimer will take place on Tuesday, October 29th at 6 pm at the Seattle Art Museum. The ceremony and reception are free and open to the public.

Lynne Seifert creates experimental non-fiction films and poetic world-scapes that capture the artist’s interest in climate change and social justice in descriptive sequences where the real borders on the surreal. The tensions between industry and recreation are key elements in Generations, one of her recent works. By re-contextualizing common, everyday scenes, Siefert defamiliarizes landscapes and renders it strange. The artist draws on formats such as the pictorial landscape tradition and the travelogue, which undergo a surprising transformation that speak to our current, late-capitalist moment.

Siefert holds a BA in International Studies from the University of San Francisco. She has an MFA from Emerson College in Boston, focusing on experimental film and media art. Her work has been shown in film festivals nationally and internationally, such as the Edinburgh International Film Festival, EXIS Experimental Video and Film Festival, and the San Diego Underground Film Festival. Her work has also been exhibited in galleries and museums, including Glassbox Gallery in Seattle and a forthcoming exhibition at The Carnegie Museum of Art in Pittsburgh.