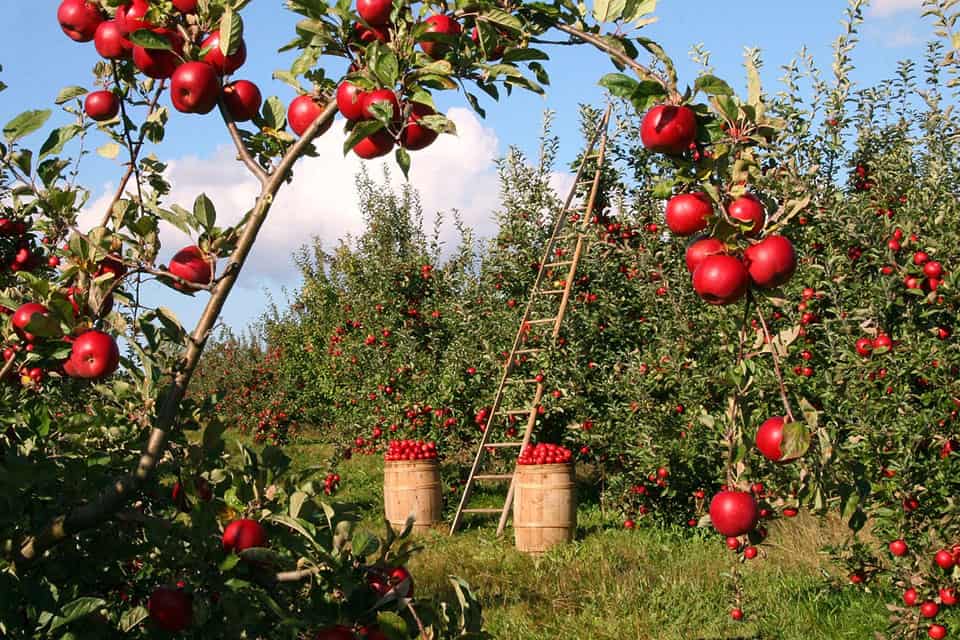 Oregon Attorney General Ellen Rosenblum today asked to intervene in a proceeding filed last month in the U.S. Ninth Circuit Court of Appeals by six Attorneys General against the Environmental Protection Agency (EPA) for allowing chlorpyrifos, a pesticide that can harm infant and child neurological development, to contaminate common foods. The coalition is challenging the EPA’s decision to continue to allow chlorpyrifos to be used on crops that will enter our national food stream, even though the agency has not made a finding, as required by law, that the pesticide is safe. The proceeding asks the court to direct the EPA to revoke all tolerances for chlorpyrifos residue on all foods until they can show that the pesticide is safe. Years of research and evidence have shown the pesticide is not safe.

“It is really alarming that the Trump Administration is disregarding the law by allowing a toxic pesticide that is dangerous to young children and infants to be used in our national food stream,” said Attorney General Rosenblum. “Every one of us eats food that comes from around the country, so until the EPA can show this pesticide is safe, there should be a national ban. Farmworkers, their families and children living nearby are the people to bear the disproportional brunt of this toxin.”

Chlorpyrifos has been well-documented to harm proper development and functioning of the central nervous system and brain. The EPA’s own scientists have twice been unable to identify a safe level for the pesticide on food. In November 2015 and again in November 2016, the EPA issued proposed regulations to revoke all allowable levels, or “tolerances,” and no longer allow chlorpyrifos to be used on food crops. However, then EPA Administrator Scott Pruitt disregarded those proposals and issued an order putting any decision off until October 2022, on whether to revoke or modify currently allowable levels for chlorpyrifos residues in food.

Chlorpyrifos is one of the most widely used insecticides in the United States on food crops such as apples, strawberries, cherries, bananas, pears, peaches, nectarines, and cherries. Residues of the pesticide have repeatedly been documented in baby foods and juices. The pesticide is related to nerve gas, and acts by inhibiting an enzyme that is key to the proper development and functioning of the central nervous system and brain. Several studies have shown that children born to women exposed to chlorpyrifos during pregnancy had cognitive and motor development delays in the first three years, and structural changes in the brain, lower working memory and IQ scores at age seven, and movement disorders (including arm tremors) by age eleven.

The Attorney Generals of Hawaii and the District of Columbia also asked to join the lawsuit today. The original lawsuit was led by the New York Attorney General, and joined by the Attorneys General of California, Washington, Massachusetts, Maryland and Vermont.