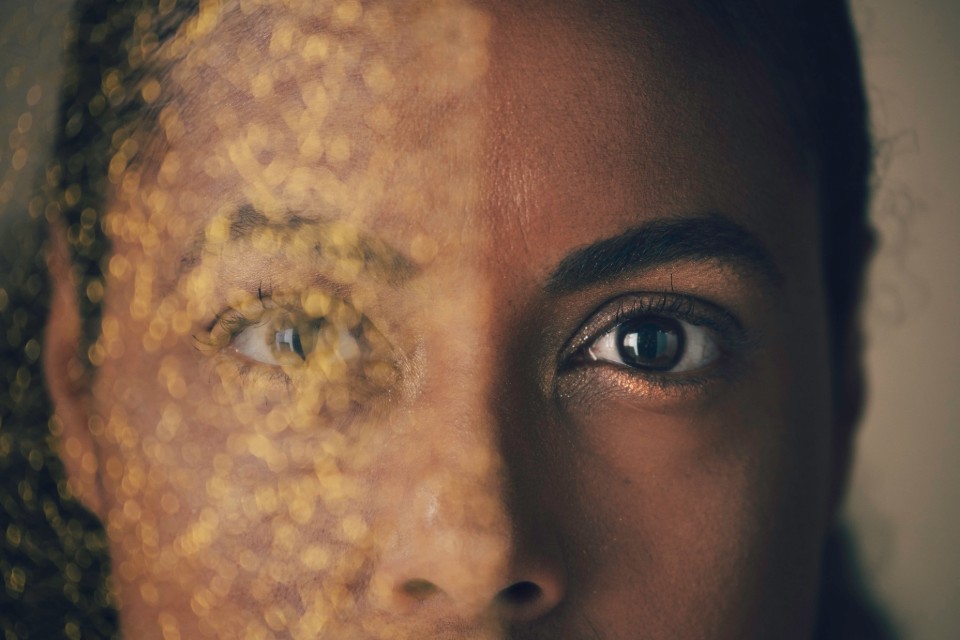 PORTLAND, OR. — This fall, Chantal DeGroat, Dana Green, and Lauren Bloom Hanover star in a stripped-down production of Macbeth, directed by Adriana Baer at Portland Center Stage at The Armory.

With an edited script by Lee Sunday Evans and original music by Heather Christian, Shakespeare’s infamous tale of political gluttony and supernatural vengeance finds refreshing new life in a taught, thrilling adaptation The New York Times called, “transcendent.” DeGroat, Green, and Hanover tackle all the roles, with captivating shape-note singing lending a haunting soundtrack to the rise and fall of Scotland’s most notorious royal assassin.

Baer said her concept for this production was heavily influenced by Christian’s compositions.

“The music grounded me immediately in the earth, and I felt like I was standing with my own bare feet in the dirt. I saw that the story I wanted to tell was much more ancient than so many contemporary adaptations. I knew immediately that these women are inextricably woven together and that they are sharing the wisdom of their ancestors," said Baer. "There is an oral history at play here. I want the audience to see that this story is about all of us.”

“We wanted the earth to dominate the space,” Baer said, “and to show that there was a clash between the man-made and the environment.”

The three talented actors bringing Baer’s vision to life are Portland favorites. Dana Green most recently appeared at The Armory as Sugar in Tiny Beautiful Things, the stage adaptation of Chery Strayed’s bestselling book. Chantal DeGroat has appeared in five seasons of The Second City’s Twist Your Dickens. Lauren Bloom Hanover, who has appeared at Profile Theatre, CoHo Productions, and in staged readings at Artists Repertory Theatre and Portland Shakespeare Project, will be making her debut at The Armory.