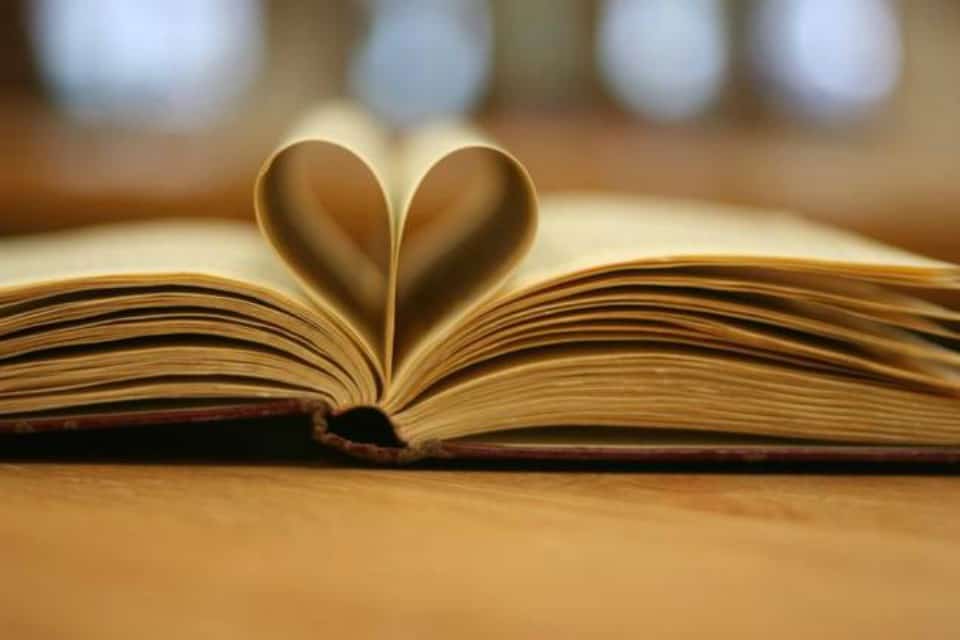 Oregon Black Pioneers is one of 22 sites and organizations in the nation — from a total of 462 applicants — to receive a grant this year from the National Trust for Historic Preservation’s African American Cultural Heritage Action Fund. This year’s grant recipients were announced on July 5 by Brent Leggs, executive director of the Action Fund, which was launched in November 2017.

“The recipients of this funding shine a light on once lived stories and Black culture, some familiar and some yet untold, that weave together the complex story of American history in the United States,” Leggs said. This year’s grants are funded by The Andrew W. Mellon Foundation.

For 25 years, Oregon Black Pioneers has worked to preserve Oregon’s African American history and to educate the public about this heritage through research, oral presentations, exhibits, and publications. Our projects educate people about the essential role that African Americans played in building the social, cultural, and economic base of Oregon, a cultural heritage that is largely unknown in most of Oregon. Oregon Black Pioneers has grown from obscurity to being well known throughout the state for our work. We have discovered African American history in places around the state and have inspired others to do so.

“We are proud and honored to be a recipient of these prestigious grants,” said Willie Richardson, president of Oregon Black Pioneers.

Oregon Black Pioneers’ many projects include curating four exhibits at the Oregon Historical Society. The most recent exhibit, Racing to Change: Oregon’s Civil Rights Years, was viewed by 45,000 people in 2018. OBP has been working with the University of Oregon Museum of Natural and Cultural History on a Eugene version of Racing to Change, which will open at the museum on October 12. A ten-foot pop-up version of Racing to Change is available for display in smaller venues. For details, contact Oregon Black Pioneers at info@oregonblackpioneers.org or visit www.oregonblackpioneers.org.